Athletics Ireland would like to wish our President John Cronin the best of luck as he takes up his role as one of the adjudicators at the Tokyo Olympics. 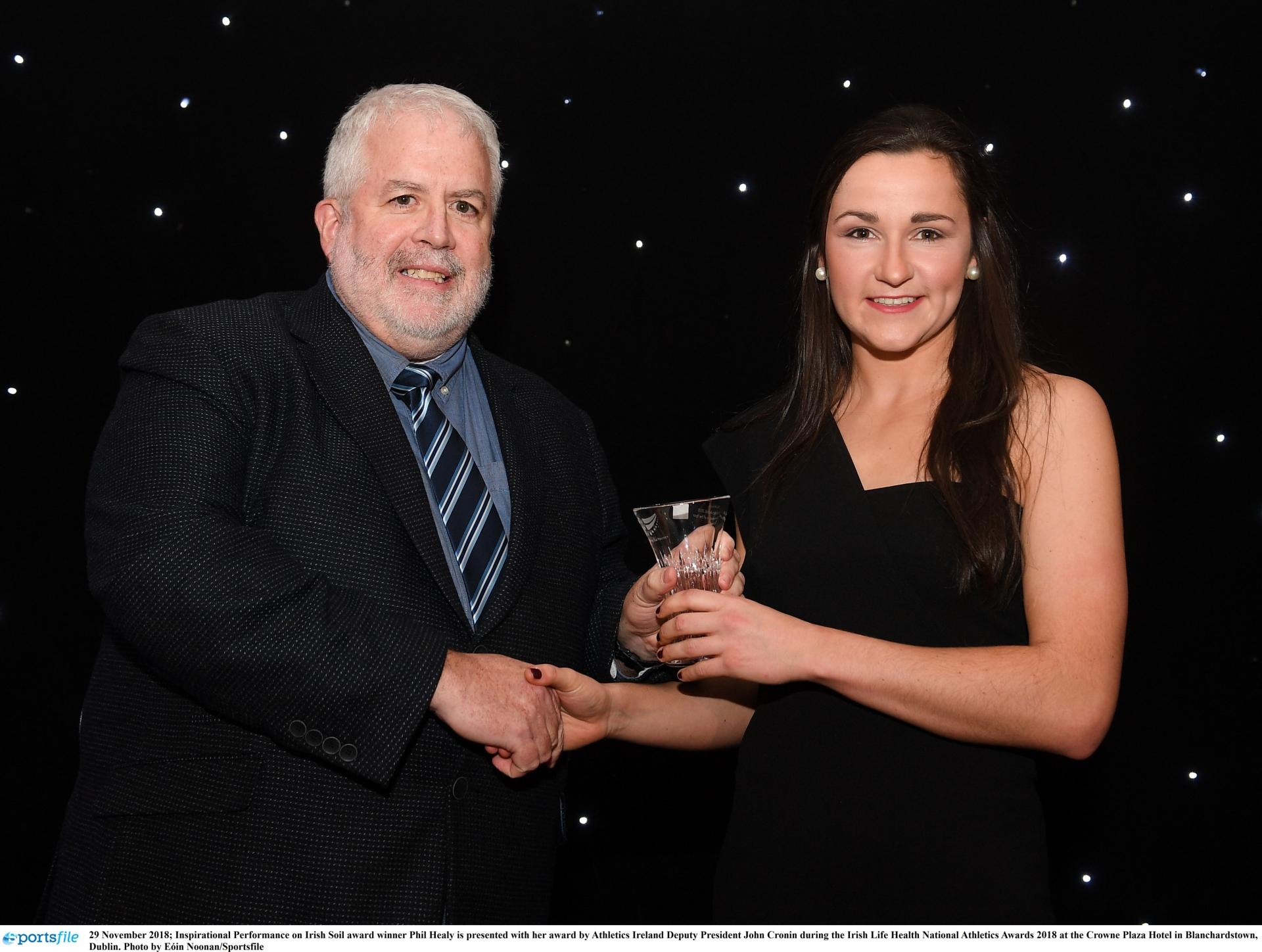 John (Tullamore Harriers), who is a native of Donegal, officially took up his position as President of Athletics Ireland at the conclusion of Congress back in May 2021. His role on the Jury of Appeal at this Olympic Games will representant another huge milestone in his illustrious career in athletics.

The winner of the national U-16 800 metre title in 1976 settled in Tullamore in 1984 and soon became involved in Tullamore Harriers, becoming PRO in 1985, chairman for one year in 1988 and returning to the chair in 1997, serving for 21 consecutive years before stepping down in 2018 because of his national and international commitments.

He was elected chair of Leinster Athletics and elected to the Board of BLE in 1998 and Team Manager for Irish Athletics team for Riga International (Latvia) in 1999.

John served as Competition Secretary for Offaly Athletics and was honoured with Life Presidency in 2020, he was also honoured by Offaly Sports Partnership for “Lifetime Contribution to Sport” in 2016.

John was promoted to world athletics when he was elected as an IAAF International Technical Official in 2013 was elected to the IAAF Technical Committee in 2015 and has officiated at some major European and International athletics events since then. The Technical Committee manages World Athletics rules and regulations - they have responsibility for competition rules, stadiums and facilities, equipment including technology and implements.

John was appointed to the Jury of Appeal and will officiate at this historic 2020 Olympic Games in Tokyo.

Best of luck President John Cronin from all in Athletics Ireland.