GloHealth Indoor League Round Up 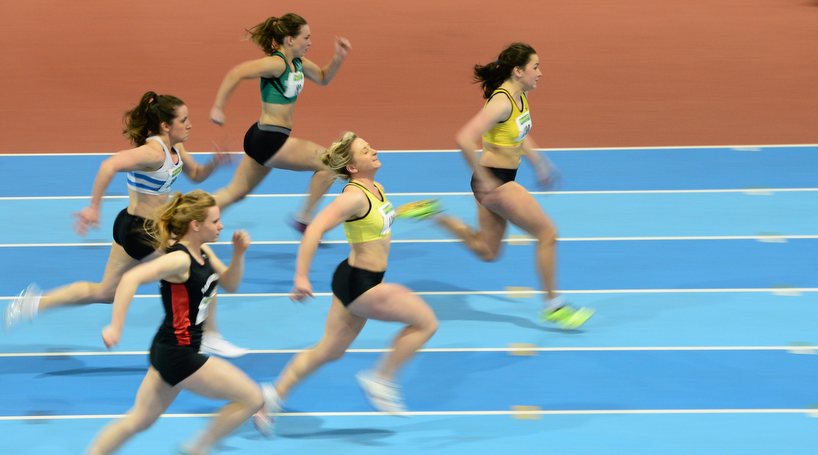 Round one of the GloHealth Indoor League took place in AIT International Arena on Sunday, 11th of January. A record number of 32 clubs competed with many club athletes eager to assess how their winter training has progressed.

Last year’s champions Leevale AC produced a strong set of performances throughout the day and currently sit joint top of the table on 46.5 points in the women’s competition. Craughwell AC matched the Cork club’s point score with Sli Cualann AC in third place on 42 points.

There were a number of eye catching performances in the guest competitions with Craig Lynch (Shercock AC) the quickest over 60m with a time of 6.87. Phil Healy (Bandon AC) powered to victory in the women’s 60m in a time of 7.44 seconds. There was victory for Catherine McManus (Dublin City Harriers AC) in the 60m Hurdles in a time of 8.74 and Kourosh Foroughi (Star of the Sea AC) did likewise in the men’s event recording a time of 8.0H.

Round two of the league is scheduled for Saturday, 31st of January where clubs will be aiming to secure a place in the GloHealth Indoor League final on the 7th of February.