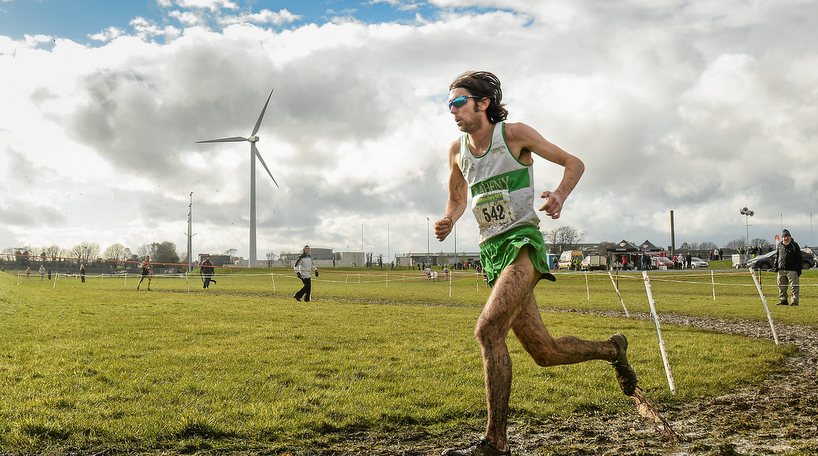 National Endurance Coach Chris Jones said “I was delighted to offer Anne Marie and Mick the captaincy roles. Both have had careers spanning from the junior to the senior ranks which sets a real example to the youngsters coming through. It’s a big boost for the team as I know both will offer words of advice and wisdom to the younger athletes.”

The shift towards appointing team captains for the championships has been made to allow for the more experienced athletes to take ownership and leadership and to foster a culture of collaboration and performance within the Irish team.

Kevin Maunsell (Clonmel AC) has unfortunately had to withdraw from the championships in Bulgaria due to an injury. Maunsell was enjoying his best cross country season to date after finishing a fine fourth at the GloHealth Inter County Cross Country in Dundalk.

Maunsell will be replaced on the team by second reserve Conor Dooney (Raheny Shamrock AC) after first reserve Dan Mulhare (Portlaoise AC) declined selection. Dooney has enjoyed an encouraging season which included a seventh place finish at the trials. He will join his brother Kevin Dooney on the Irish team who runs in the U23 race in Bulgaria.