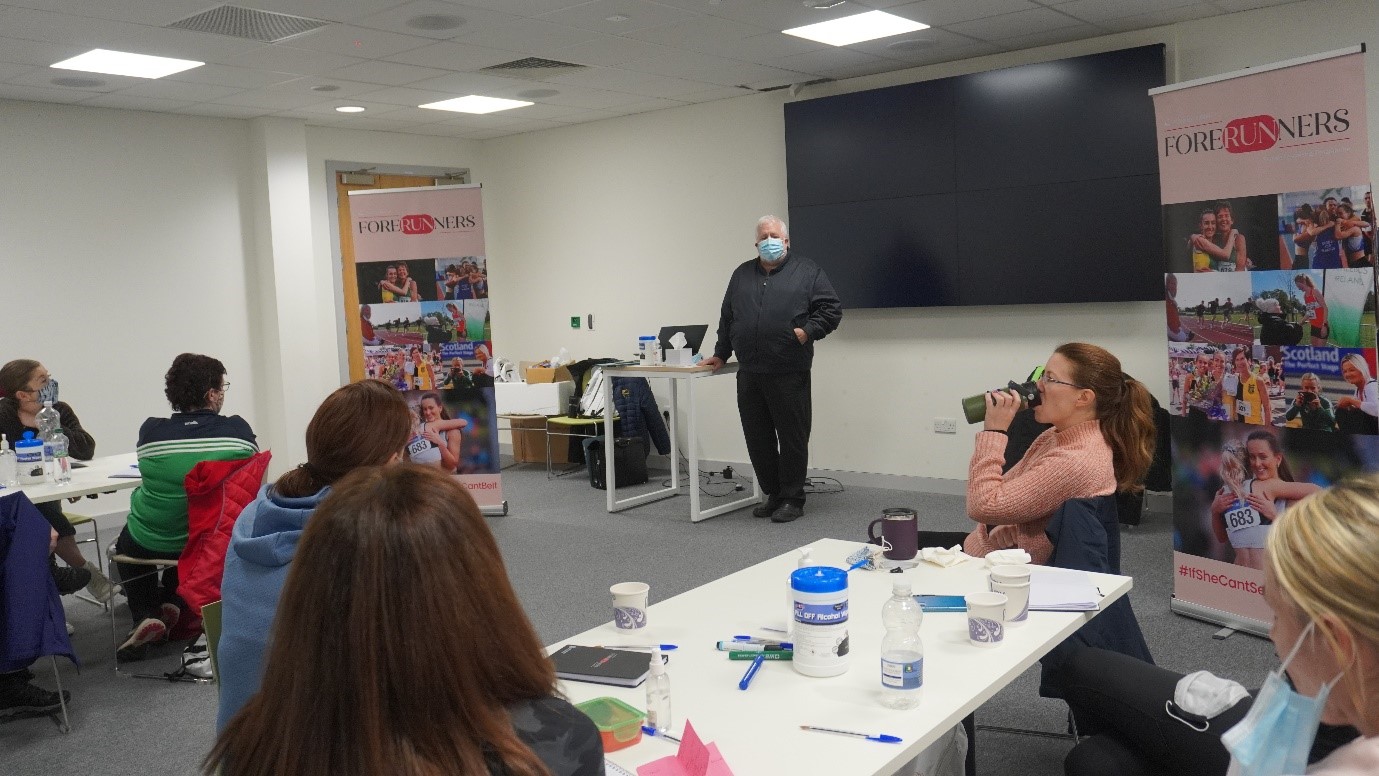 Menapians AC was formed in February 2001. Since then, the club has gone from strength to strength increasing its membership of 10 members at birth to just under 300 at their peak a few years ago. The club started out as a senior club until 2005, when John “Bobser” Dempsey and Jimmy O’Neill came up with the idea of forming a juvenile section for the club. This turned out to be a great move and made us one of the strongest clubs in the county. We have had 5 Chairpersons over the 20 years, Ann O Neill being the first. Followed by Mick McKeon, Shane McCormack, Jimmy O Neill and Dave Percival with Mick currently serving his second term.

We started in Division one of the National League in the 2001 season and finished 2nd which got us promoted to the Premier division and we have been there ever since. In 2010, we made the top 4 in the Premier League which was an amazing result for a relatively small club with limited facilities at the time. In recent years we have come close to League success on many occasions and in 2018 we achieved second place in the National Indoor League Final with the 4x200 relay team also breaking the National Club Record that day. 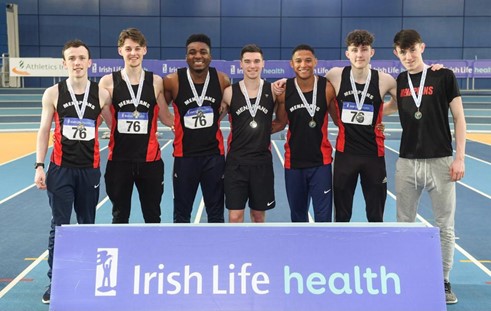 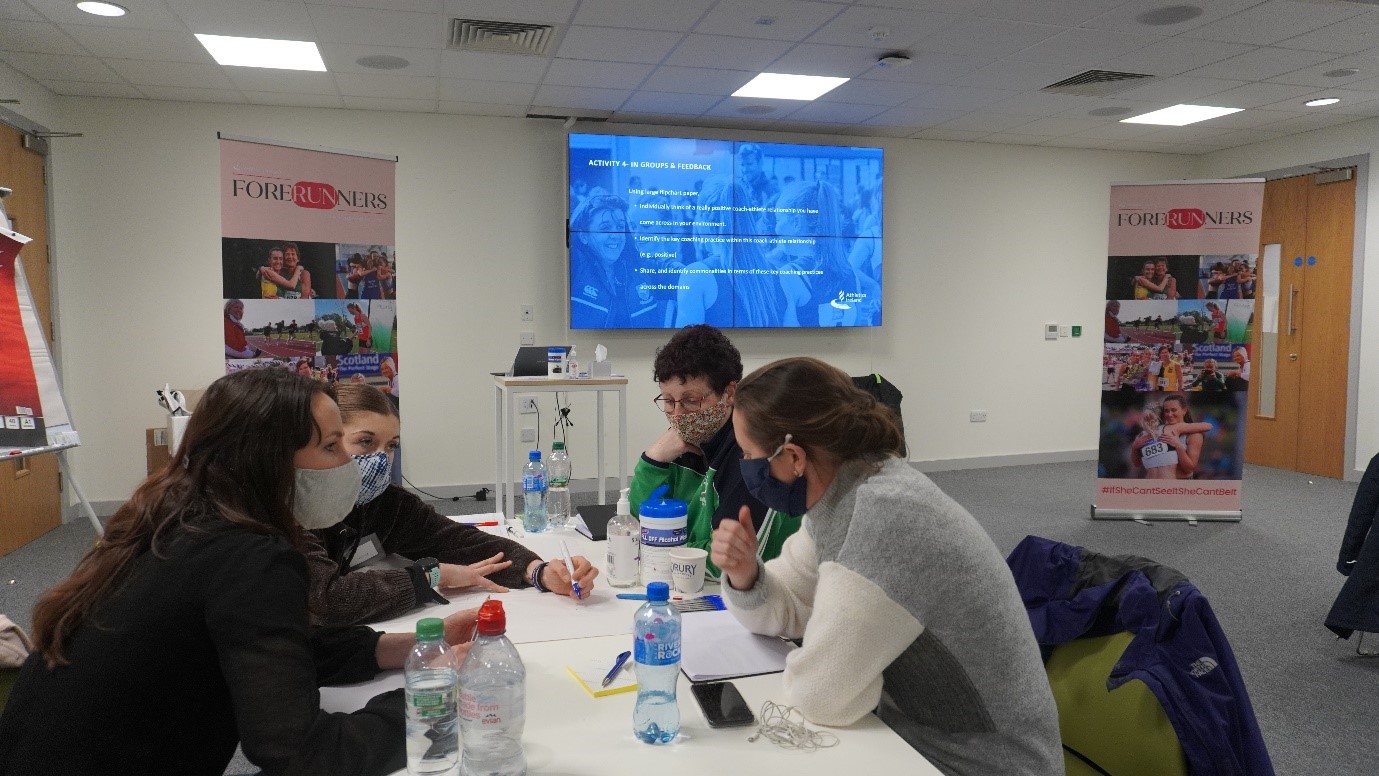 Success Across the Events

Menapians were always known as a sprinting club but as early as 2002 we were excelling over the longer distances, winning cross country and road titles locally. Three-time Olympian Jimmy McDonald excelled in race walking with master’s world and national titles. Aoife Byrne finished 11th in the Dublin City Marathon women's section when being coached by Mick McKeon. Current junior athlete Roisin O'Reilly is one of the leading junior athletes in the country and has competed in the European Youth Olympics at steeplechase. We also have a committed group of middle distance athletes led by Darren O’Grady, who have achieved great success both on the road and in cross country.

Paul Crowe won numerous junior, senior and masters titles across the throws, such as discus and shot put and has also represented Ireland on many occasions. Craig Maher made a little bit of history in 2006 when he became our 1st Juvenile National medal winner in the u14 shot putt.

Menapians and sprinting cannot go without mentioning relays. At one stage we were the best relay club in the country both indoor and outdoor wining multiple County, Provincial and National titles across all ages in juvenile athletics and breaking some records along the way. With the highlight of winning the National Senior 4x100m relay in 2013.

At the core of the club is a magnificent tradition of sprinting. David Hynes was the first Wexford man to win the National Senior 100m title in 2013. David has also won multiple Indoor and Outdoor National Senior medals and represented Ireland on multiple occasions. Another National Champion comes in the form of 2018 200m Commonwealth Bronze medallist Leon Reid. Leon firsts National Title came in 2018 in the Senior Indoor 60m and he followed this up with the Indoor 200m title the same year. Reid dominated the Irish men’s sprint scene in 2018 going onto win both the Outdoor National Senior 100m title and the 200m title. In 2019 Leon defended both his 200m Indoor and Outdoor titles and has continued with great success on the international stage representing Ireland. We look forward to seeing his journey continue with this summer’s Tokyo Olympics. 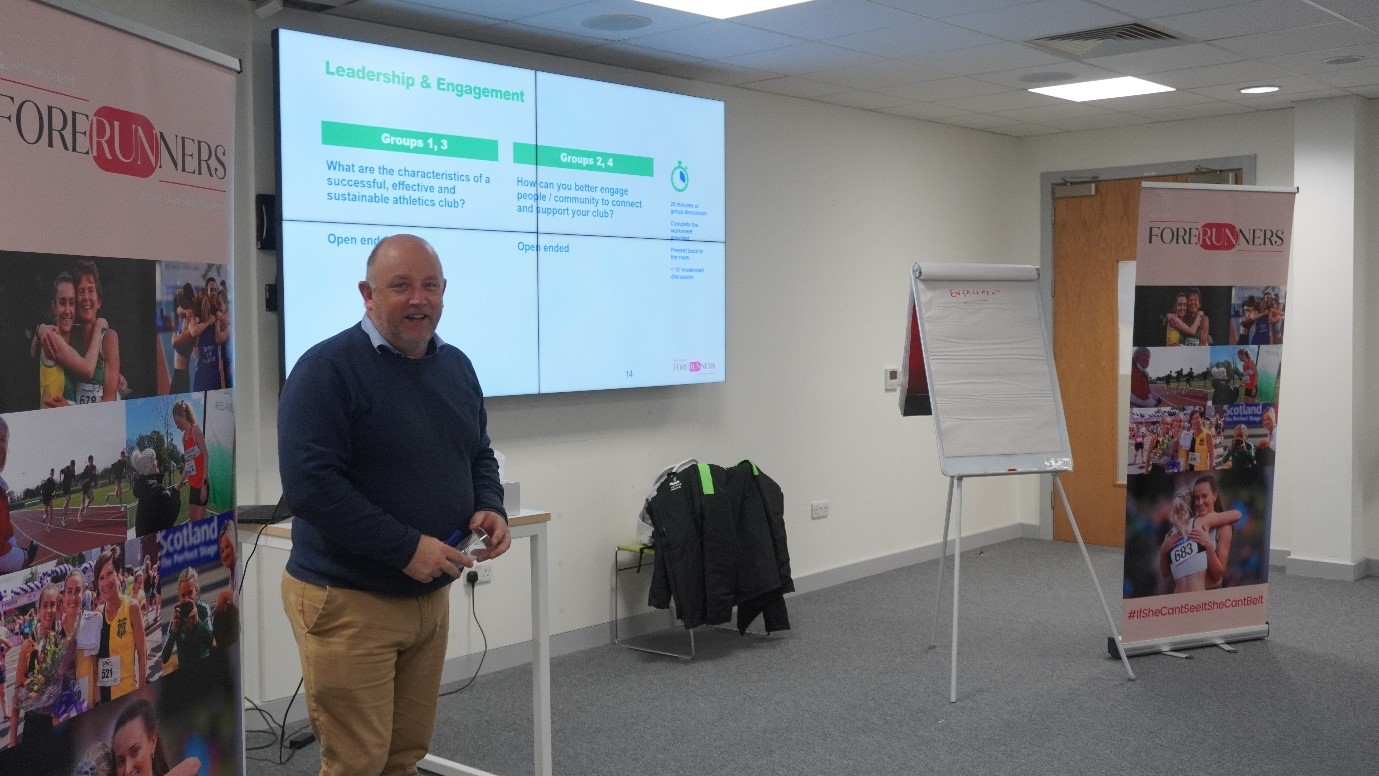 The coaching structure within the club has always been very good but we are always striving for improvements across all the events. The club has seen many amazing athletes turned coaches come through its doors over the years with the likes of Shane McCormack, Kevin Cogley and Alan Mahoney all of whom are well known throughout Ireland for their coaching success. Our current crop of athletes have been excelling with training from home over the past year during the pandemic, making great use of online resources and virtual challenges. With our coaches hard at work keeping in contact with them and have set up weekly Zoom training sessions to ensure the athletes will be well prepared for when normal training can resume along with competitions. These athletes now are hoping to take the club forward over the next few years and are every bit as talented as the athletes that went before them. April Keeling, Ailbhe White, Ruby Reynolds, Eimear Halpin, Adam Leahy, Ciara Dolan, Nathan Murphy, Morgan Haydon and Roisin O'Reilly are just a few of our very talented athletes who are the future of Menapians AC and ones to watch going forward.

The club cannot operate without the help of the committee and support team. Helen Sinnott organises our annual club road race and teams up with Siobhan Doyle to organise many fundraises over the years. Padraig Kelly does trojan work on behalf of the club and keeps everybody on their toes as does Michael Kinsella, our treasurer. We are always well represented at events by our officials Mick McKeon, Margaret Malone, Padraig Kelly and Cate and Steve Wilson.

These are just a few highlights from the past 20 years. We could not possibly mention everything our great athletes have achieved but we hope to have a celebration night later in the year when we can. Lastly, we want to say thank you to all our athletes, coaches and parents, both past and present, who have supported our club and made in great over the last two decades. We look forward to even more success in the next 20 years. 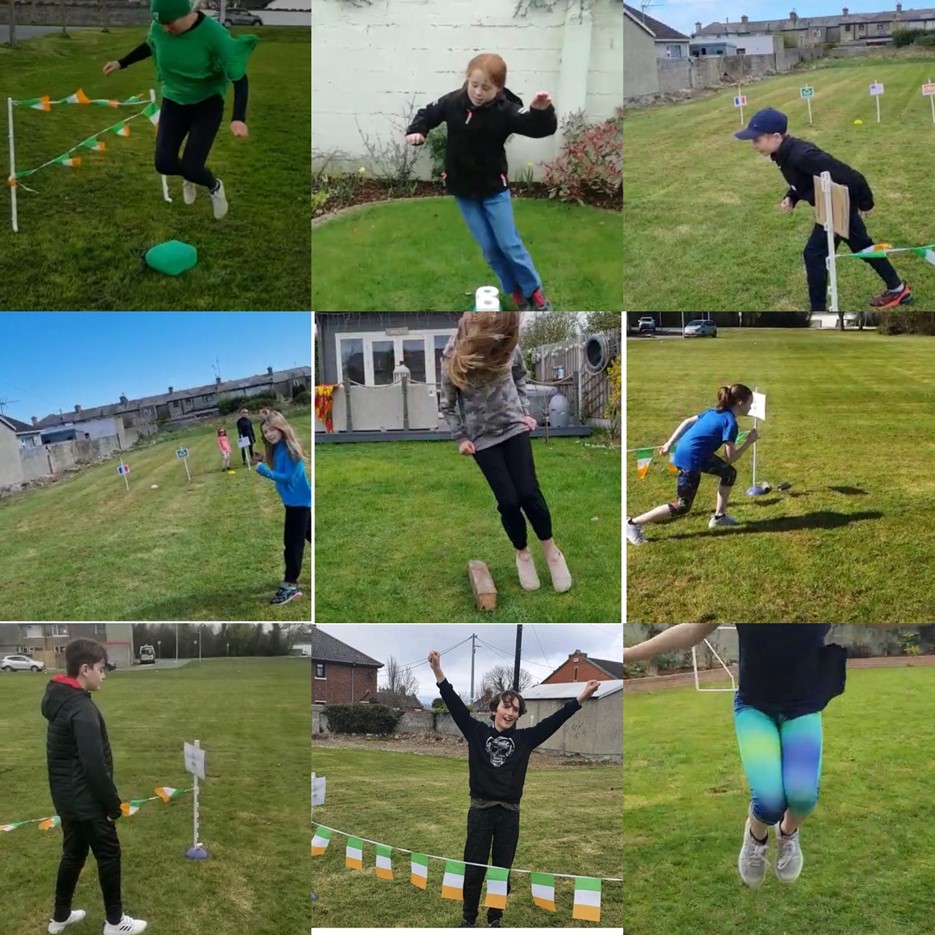