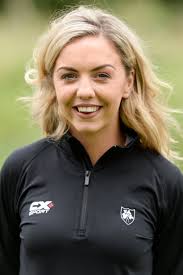 Athletics Ireland congratulates Lilly Ann O’Hora on her appointment to its inaugural Women in Sport Officer role. Lilly-Ann has worked as Regional Development Officer with Athletics Ireland for the Limerick, Cork and Kerry regions since August 2017. Lilly-Ann holds a BSc in Sports Science from DCU and has developed and been involved in several fitness and health education projects for girls and young women. Lilly-Ann commences her new role on the 1st of October 2019 and can be contacted at lillyannohora@athleticsireland.ie. 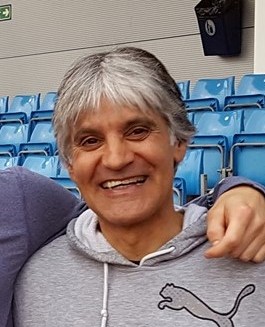 Athletics Ireland welcomes Bashir Hussain to the post of Regional Development Officer for AIT and Westmeath, Offaly, Longford and Roscommon. Bashir is UKA Level 4 Endurance Coach with a Master’s Degree in Sports Coaching with Biomechanics and also has event group qualifications in sprints, throws, jumps including the pole vault. Bashir commenced in his RDO role on the 18th of September and can be contacted by email at bashirhussain@athleticsireland.ie.