PBs for Irish Athletes at World Half Marathon Championships

Personal best performances were the order of the day at this morning’s World Half Marathon Championships in Poland.

Ann Marie McGlynn (Letterkenny A.C.) put in a super performance to finish in 42nd place in a stacked field at the World Half Marathon Championships earlier this morning. McGlynn was on course for a PB from earlier on and she managed to maintain the excellent pace to secure the PB and a new Northern Ireland record of 1.11.40. 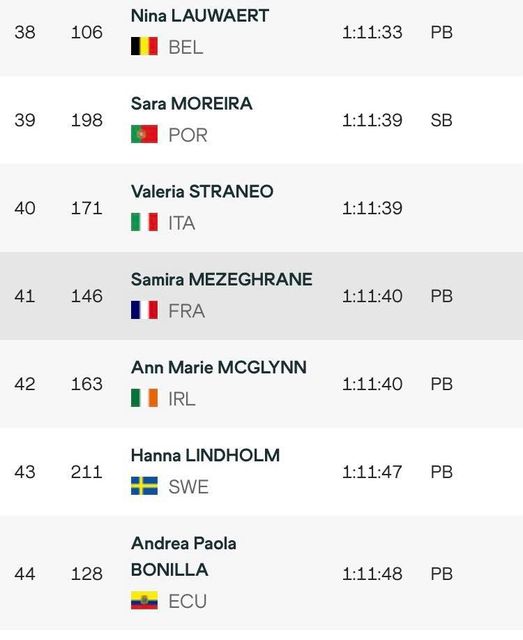 Peres Jepchirchir (Kenya) claimed first place in the race by powering to gold in 1:05:16, a world record* in a women-only race.

She led home Germany's Melat Yisak Kejeta, who smashed the European women-only record to take silver in 1:05:18, with Ethiopia’s Yalemzerf Yehualaw a close third in 1:05:19. 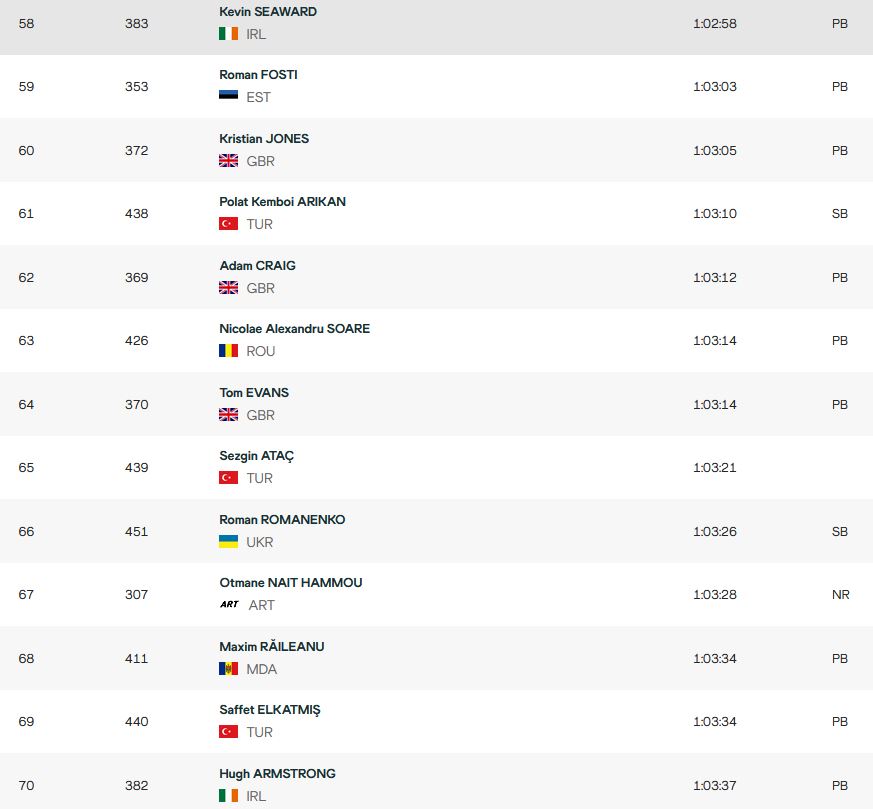 The men’s race was won by the impressive teenager Jacob Kiplimo (Uganda) in a championship record 58.49. He was followed home by Kibiwott Kandie (Kenya) in second 58.54, and Amedework Walelegn (Ethiopia) in third 59.008.

The three Irish athletes will be delighted with the performances on the back of what has been a difficult season. This event was originally scheduled for March of this year but was postponed following the outbreak of Coronavirus. This is the only European or World Championship event scheduled to take place in 2020.