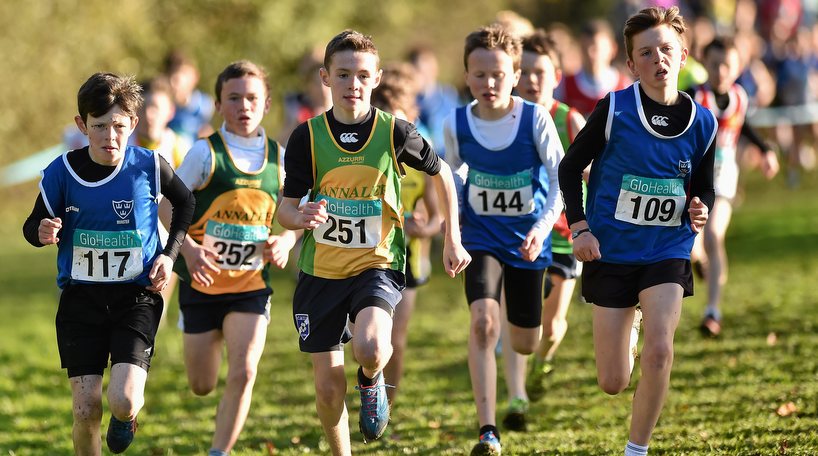 The men’s 6,000m Novice race has a deep field with a number of runners in contention. Damien Landers will look to lead a strong Ennis Track Club team which includes Chesser brothers, Dara, Patrick and Kevin.

St Abban’s have a strong squad with Brian Kelly, Cormac Kelly, Daniel Lawler and Stephen Lawlor in their ranks. Clonmel’s duo of William Maunsell and Niall McCormack will look to feature prominently at the front of the field and combine for their club.

The beauty of the race sees track specialists looking to pit their wits against their distance rivals over a distance at a fair middle ground.

In the women’s race Racheal Smyth (St Coca’s), who ran on the U23 team at the European Cross Country Championships in Samokov last year, will be bidding for victory in the women’s 4,000m race.

Track specialist Fiona Kehoe (Kilmore) will also be looking to be at the forefront of a field that includes women on the cusp of announcing themselves to national prominence or looking to return.

Similarly Dublin clubs Dublin City Harriers and Dundrum South Dublin will be looking to take the team title to the capital.

Finn Valley, Dunboyne and Galway City Harriers will be among the clubs looking to break the dominance of the Dublin clubs.

Juvenile cavalry charge set for another thrilling day of competition

A sea of energy, nerves and blissful abandon gets the race card underway at 11:30am in the U11 age groups. Eager girls and boys will navigate the 1500m distance as they taste the early throes of national competition.

Many of the juveniles will be dropping down, or going up, an age group with some familiar names taking to the starting stalls in the U13 age group and upwards to the U17s.

Cara Laverty (Derry), Meghan Carr (St Catherine’s), Aimee Hayde (Westport), Phoebe Bate (Mullingar), Fiona Dillon (Thomastown) and Hannah Breen (Crookstown) will be among the familiar faces in the girls U13 2,500m. Similarly in the U13 boys Diarmuid Healy (Midleton), Gavyn McManamon (Castlebar) and Malcolm MacEvilly (Wesport) will be among those leading the charge.

The boys and girls will traverse the same distance of 3,500m in the U15 category. Niamh Carr (Springwell), Annie McEvoy (Kilkenny City Harriers) and Sarah Healy (Blackrock) will be among those in the business end of the race while Adam Harvey (DSD) Daire O’Sullivan (Carraig Na Bhfear) and Donore Harriers' Fathi Aden and Louis O’Loughlin should feature heavily in the boys race. 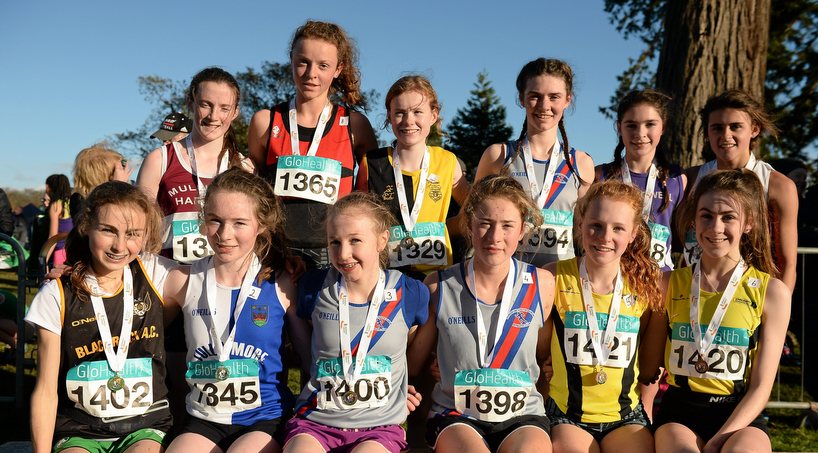 Farrell and McElhinney set to feature once more

Amy Rose Farrell (Blackrock) and Darragh McElhinney (Bantry) look set to be the leading lights in the U17s. Farrell and McElhinney were impressive in Santry Demesne two weekends ago gliding to respective victories in the U16 category and it will take a serious effort to stop them in their tracks. Dundrum South Dublin have a strong girls team which includes Abigail Taylor who was third behind Farrell and Claire Rafter of Tullamore Harriers who was second and is down to start once again. DSD also boast the likes of Jodie McCann, Muireann  Neville and Roseanne McCullough.