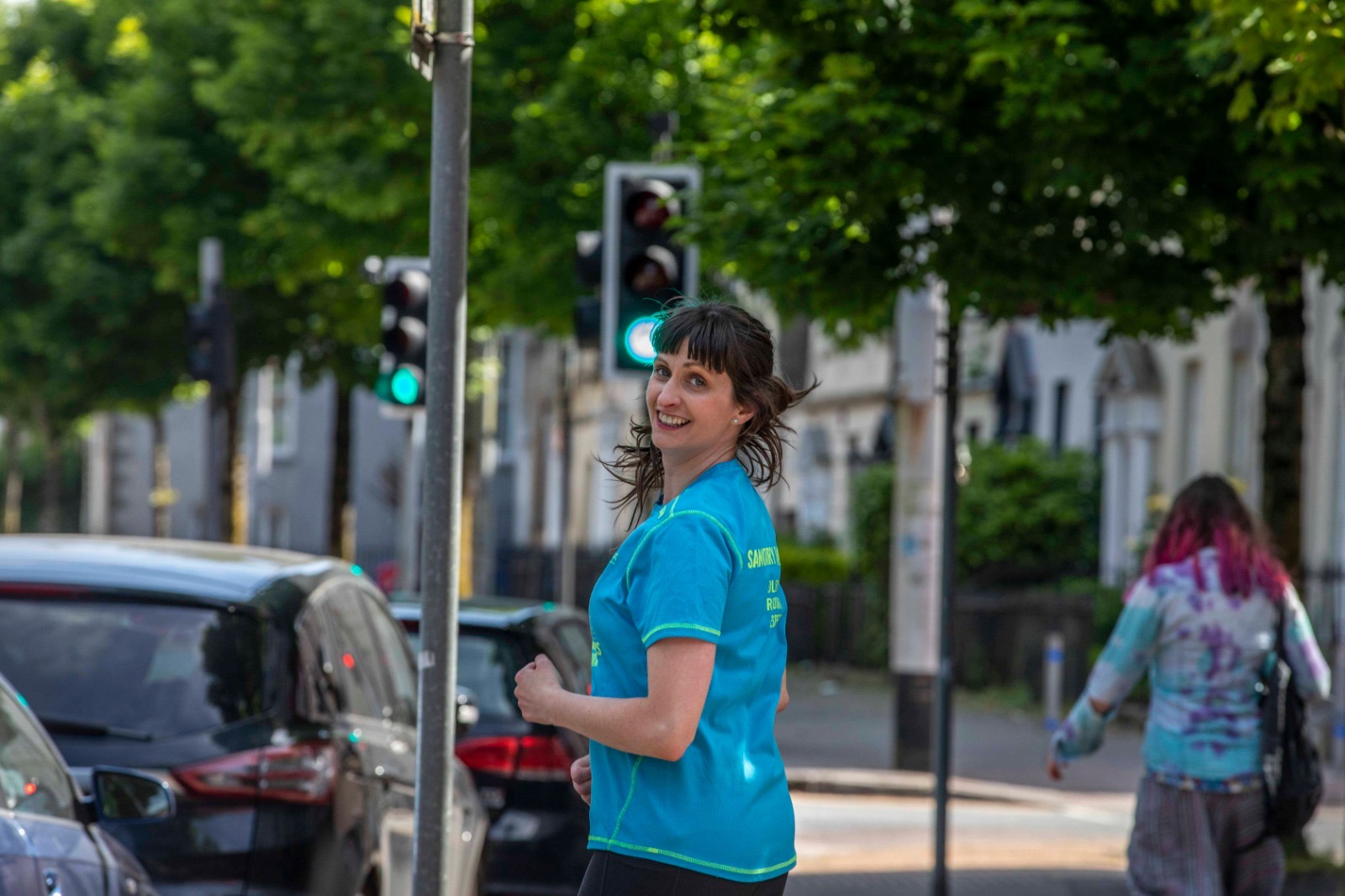 Athletics Ireland has teamed up with the Sanctuary Runners to create a new South Western Regional officer role for the solidarity-through-sport initiative.

Established in Cork in January 2018, to bring asylum seekers, refugees, and wider Irish society together through running, the Sanctuary Runners has evolved into a national movement with groups across Ireland.

Niamh Ní Chonchuir will become the Sanctuary Runners’ first regional officer covering the Cork and Kerry area thanks to support from Athletics Ireland.

A Sanctuary Runner since 2018 Cork-based Niamh, originally from Ballydavid in West Kerry, is also a member of the groups’ core organisational team in Cork City.

In her role as regional officer Niamh Ní Chonchuir will support groups in Cork, Mallow, Killarney, Tralee and Kenmare while working to establish new groups in the region.

She said: “This support from Athletics Ireland will allow for greater development and the strengthening of groups across Cork and Kerry. I’m proud and excited to be part of this project to further develop the Sanctuary Runners across the region.”

The Sanctuary Runners currently has groups in 24-locations across Ireland and over 2,500 participants – with about a quarter of those coming from within the Direct Provision system.

Last week it staged a virtual ‘Run-Through-Africa’ which saw Sanctuary Runners and friends run and walk over 26,000 kms to celebrate African culture and the importance of equality for all.

Graham Clifford, founder of the Sanctuary Runners and its national coordinator, said: “This really is a new chapter for us, and we couldn’t be more excited. We will work alongside the team in Athletics Ireland and together we will use running to bring people together - either virtually or in person. Kerry and Cork have a relatively large population of asylum seekers and refugees, compared with other regions in Ireland, and while we’ve achieved so much so far in building groups here, there’s so much more work that needs to be done. I’m delighted that Niamh has agreed to be our first regional officer and know she’ll help develop our movement with empathy, energy and compassion.”