This year the initiative was taken by clubs across Cavan and Monaghan to organise a Sportshall event between clubs. There seemed to be need for this across the clubs to fuel the amount of children taking part in this style of competition. The main focus of this event was for young athletes to have fun taking part in a non-competitive setting. The aims were that no significance would be placed on medals or positions, and that the main skills of Sportshall (run, jump, throw) and fun were to the forefront. 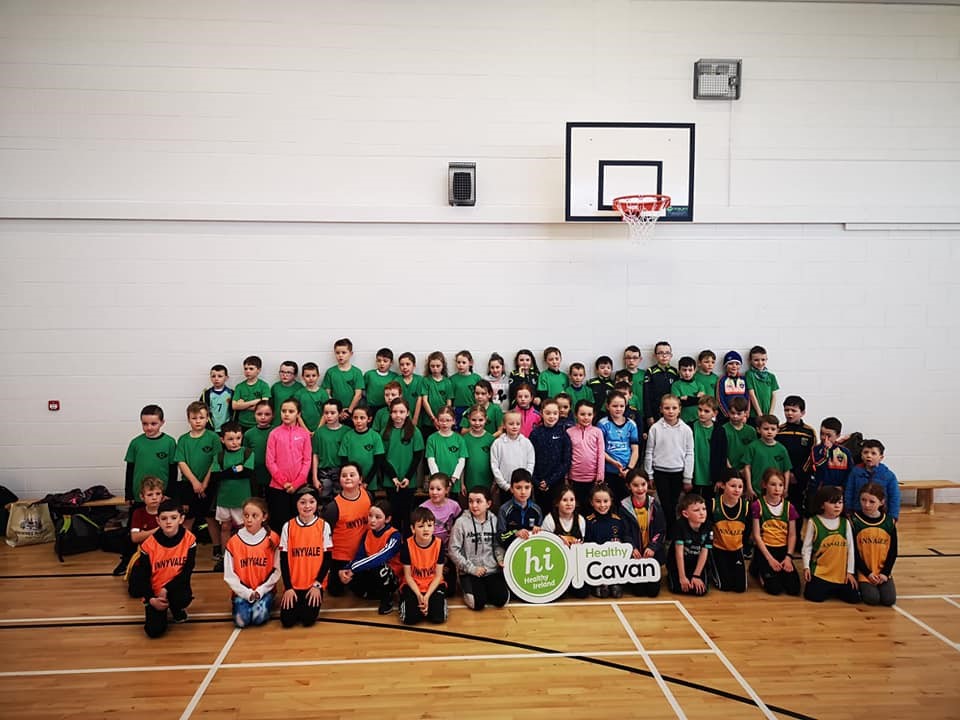 With that in mind Annalee AC played host to a number of clubs on January 19th in Breifne College. Numbers competing soared from county competitions previously held, with athletes from Annalee AC, Innyvale AC, Shercock AC and Monaghan Phoenix AC all in attendance. This created a competitive, but friendly, atmosphere with the athletes meeting others their age with an interest in athletics. Children from 7 to 10 years competed in events like speed bounce, turbo javelin, sprints, ball throw, standing long jump, vertical jump and not forgetting the ever exciting team relays. Team relays were mixed with children from different clubs so every child got the chance to participate. All children went home happy and with water bottles, kindly sponsored by Healthy Cavan. 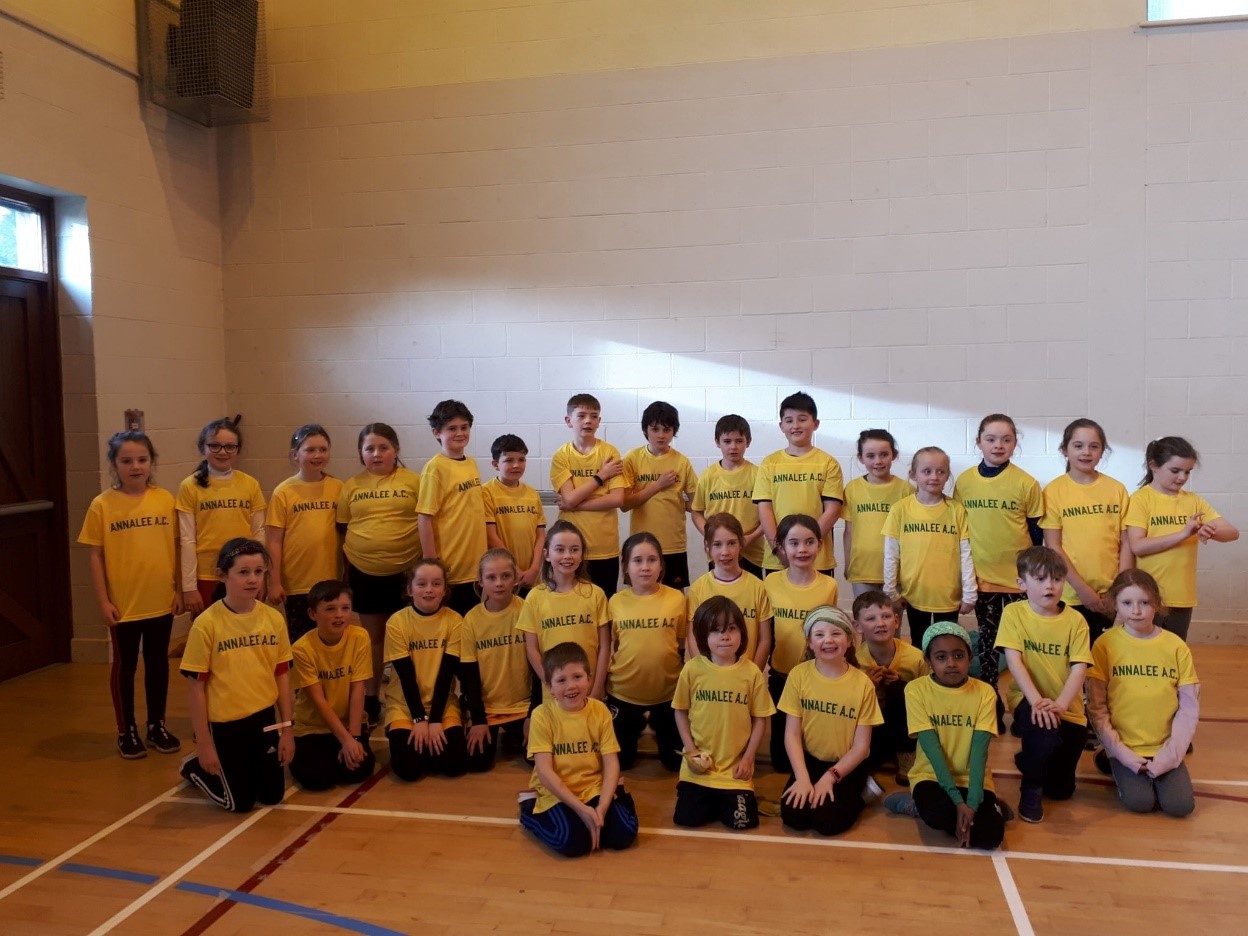 On the return leg, Monaghan Phoenix AC played host on February 16th in St. Macartan’s College. Again this proved to be a huge success with many of the athletes competing on day one competing again, along with some new faces. The format and emphasis was still the same, and the athletes competed in great spirits again. Monaghan Phoenix AC added an extra element to the Sportshall competition with an obstacle relay. The athletes loved this new element and the teams were mixed with boys and girls from different clubs. Again, instead of medals, the children left with spike bags as a memento of the day.

A big thank you to all the organisers, athletes, volunteers, parents and coaches that made these events happen. For many of the children, this was their first competition and we hope to see these athletes continuing to compete and train in athletics. We hope that this initiative continues next year to build on the strong links that have been made between clubs in Cavan and Monaghan.