The FIRST Throwing Cage in Ireland delivered to Templemore AC

The Templemore Athletics Club Throwing Facility was unveiled recently, the first facility of its kind in Templemore AC and the country. The project was the culmination of the ambition and dedication of the club to broaden the range of facilities and events for its athletes.

The cage is designed to host Shot Put, Discus, Javelin (Knocken ball) and Hammer throwing all year round, to support the growing popularity of throwing events in the club as well as support current athletes looking to perform on the national and international stage. It is fully enclosed in netting ensuring the safety of athletes both inside and outside the cage. Track and field events can be facilitated at the same time with this new facility.

It was an ambitious project when drawings were first produced in 2017. Influential guidance from coaches such as Brian Akers, Olympian Phil Conway and Athletics Irelands High Performance Field event Co-ordinator Dave Sweeney proved essential in the project's development. Former Athletics Ireland President Georgina Drumm and Athletics Ireland CEO Hamish Adams aided in the project's development. The facility stands at the forefront of throwing training facilities in the country to assist in the development of world class throws athletes and as a critical coaching support.

The Athletics Club committee of Seamie Hartigan, Josie Ryan, Michael Hennessy, Jack Kennedy, Martin Leyden, Adrian Young, Paddy Clarke, and Eamon Herke played a vital role in the project's success. The project also received huge support from John Menton, Paddy Hogan and the Tipperary County Board A special mention to the driving forces behind this project in particular John Dwyer and the late Mary Shelley. Various fundraising measures including a GoFundMe and grants were vital to bring the facility to fruition.

On behalf of Templemore Athletics Club, they would like to extend a sincere thanks to the athletes, coaches, club members, local and wider athletics community for their generosity and support throughout the project. 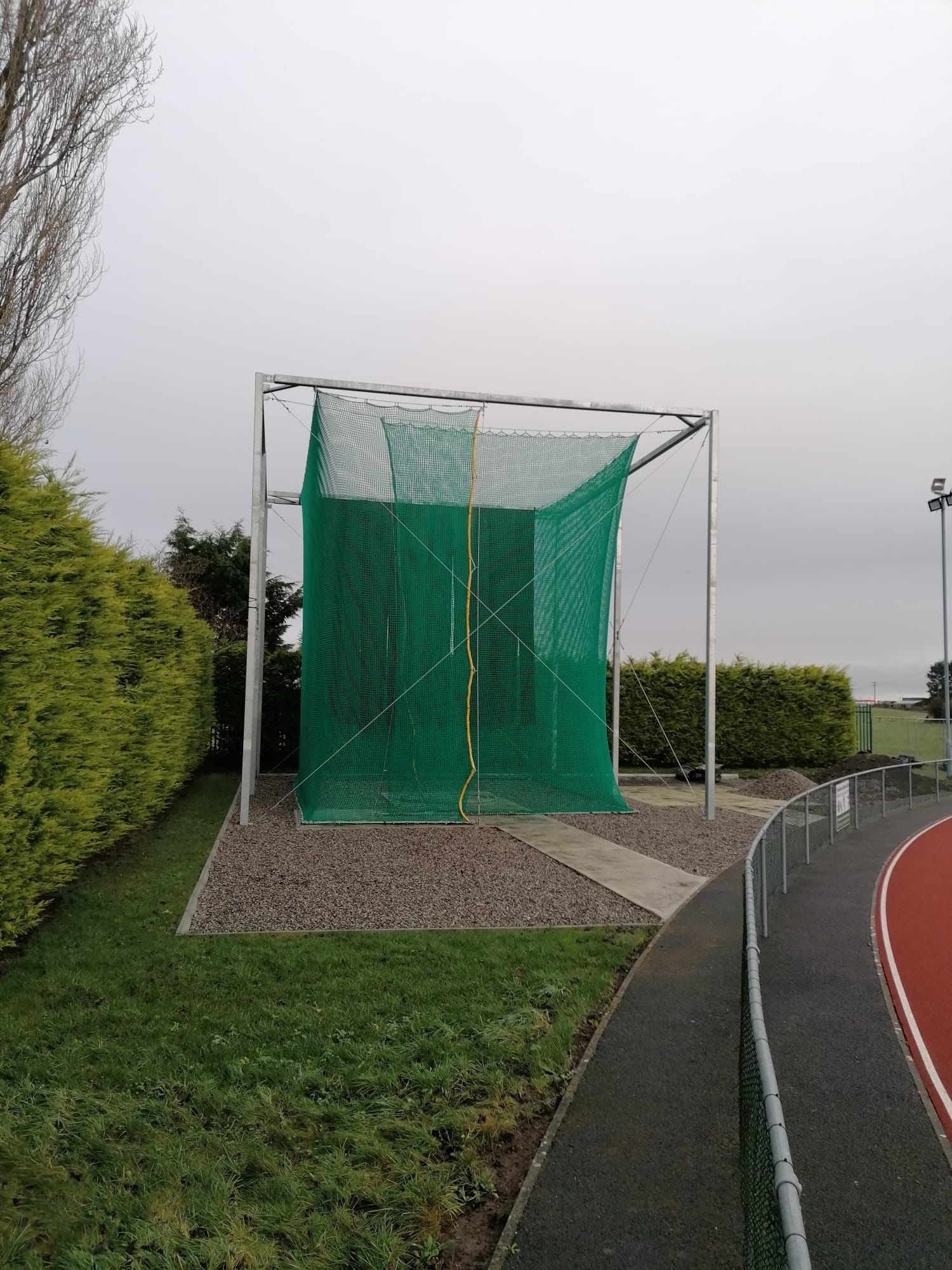 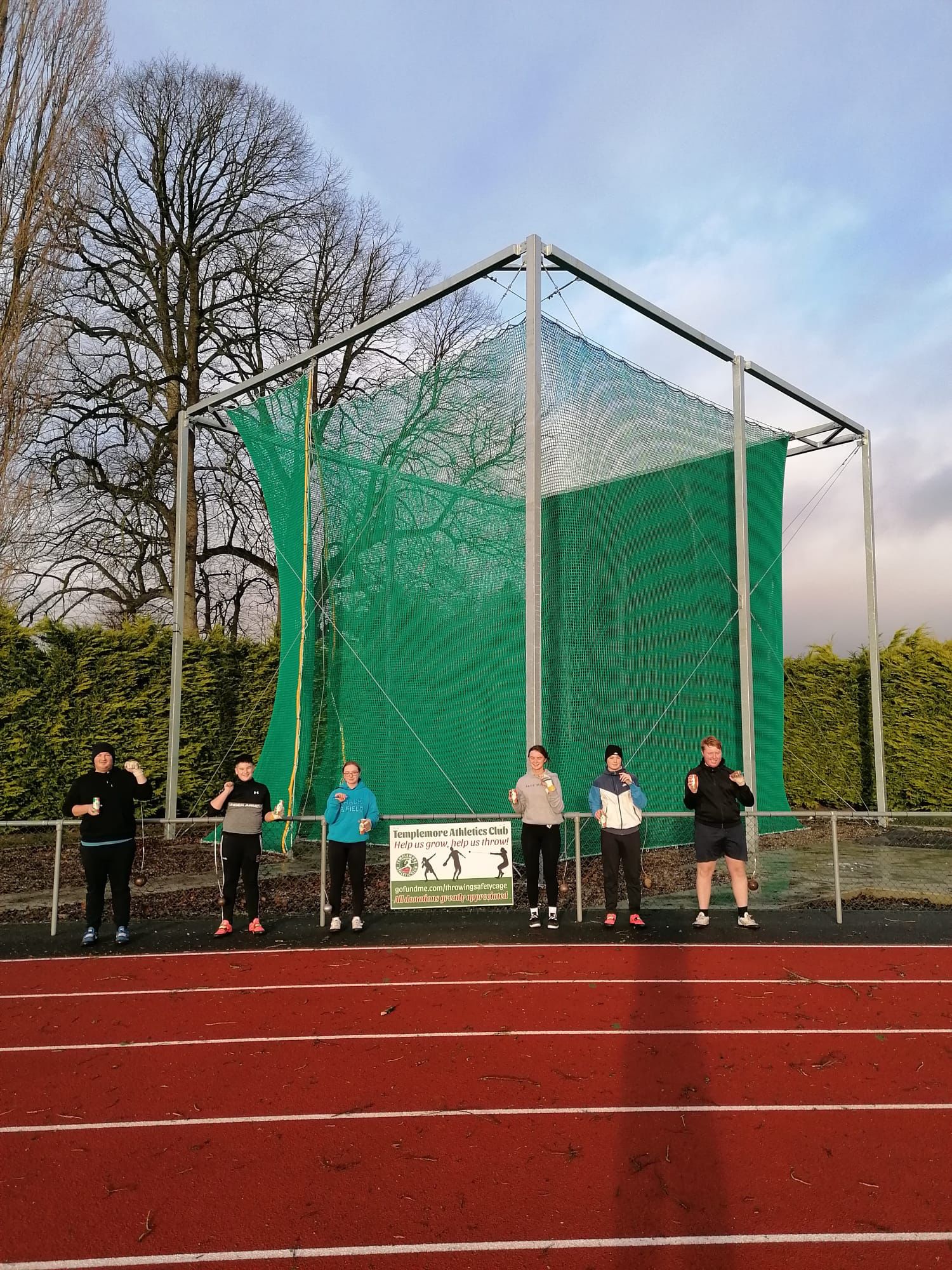