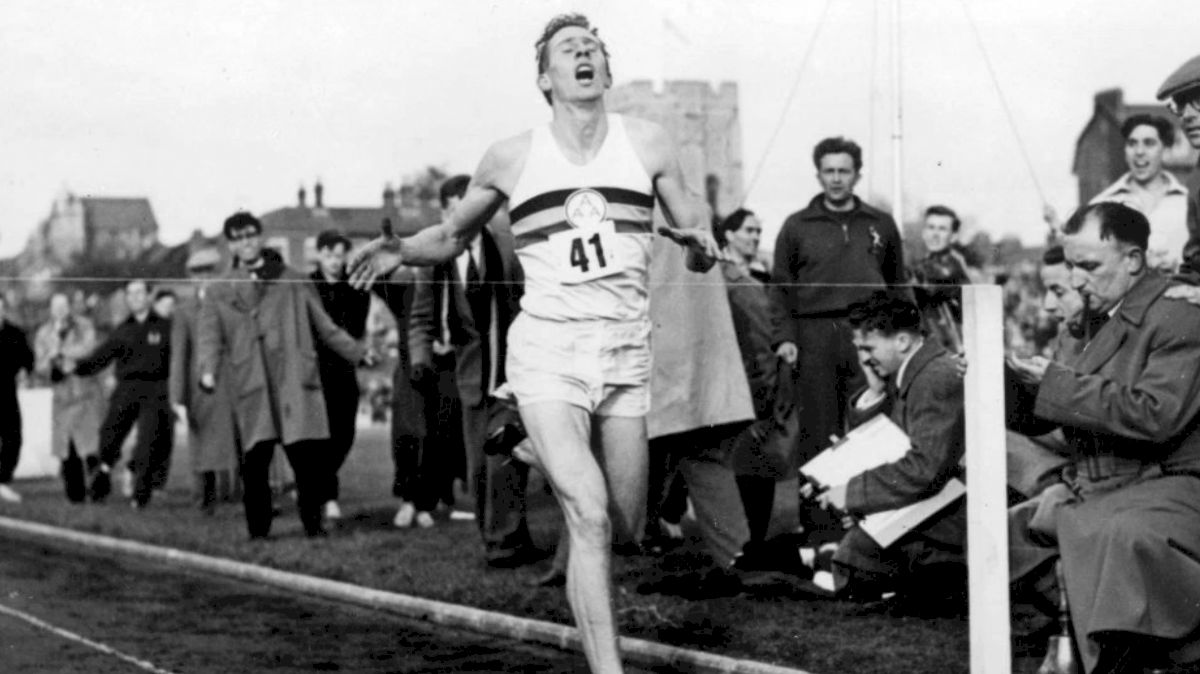 On the occasion of the 66th anniversary of the first sub 4 minute mile by Sir Roger Bannister on the 6th May 1954 in Oxford, the listing of sub 4 minute miles run in Ireland has been updated. Research has found 371 performances by 206 athletes in 79 races across 14 venues. Of course, the very first one was on the famous night in Santry in August 1958 when Herb Elliott (AUS) broke the tape in a World Record 3.54.5 with a total of 5 going under the barrier in that race.

The most frequent have been Marcus O’Sullivan and Ray Flynn with 10 each followed by John Walker (NZL) with 9 and Steve Scott (USA) and Eamonn Coghlan on 8 each. A total of 94 of the 206 athletes set their career personal best time for the mile in Ireland.

The deepest field was at the Morton Games in 2017 with 12 dipping under 4 minutes. The city of Dublin has 164 performance with Cork on 137 and Belfast having 40. The now named Morton Stadium in Santry has had 142 performances, with the Mardyke on 95 with Cork Institute of Technology (CIT) on 42 and Mary Peters on 37. Analysis of our two oldest events shows the Morton Mile with 149 performances and the Cork City Sports Mile with 137. 2017 was the most prolific year with 25 performance closely followed by 2018 and 1986 with 24 each.

Sir Roger Bannister himself was present in Tullamore on the 5th June 2004 to witness local athlete James Nolan lead 2 Australians home all under 4 minutes.

Since the list was last published on the 60th anniversary there were 110 new sub 4 performances. A welcome addition is the 14 achieved indoors in the AIT International Arena in Athlone. Ben Blankenship (USA) 3.56.75 was the first to run an indoor Sub 4 on the 18th February 2015. Ben had run an outdoor one in Cork in 2013 and thus became the first to do the sub 4 indoor and out. John Travers became the first indoor sub 4 Irish performer in Ireland running 3.59.40 on the 21st February 2018, John having a sub 4 from Dublin in 2014 became the first Irish athlete to do the double indoors and outdoors on the Island.

Our thanks for all the reseachers involved in this: John Cronin, Cyril Smyth, Killian Lonergan, Noel Guiden, Liam O'Brien, John Glover, Ronnie Long.