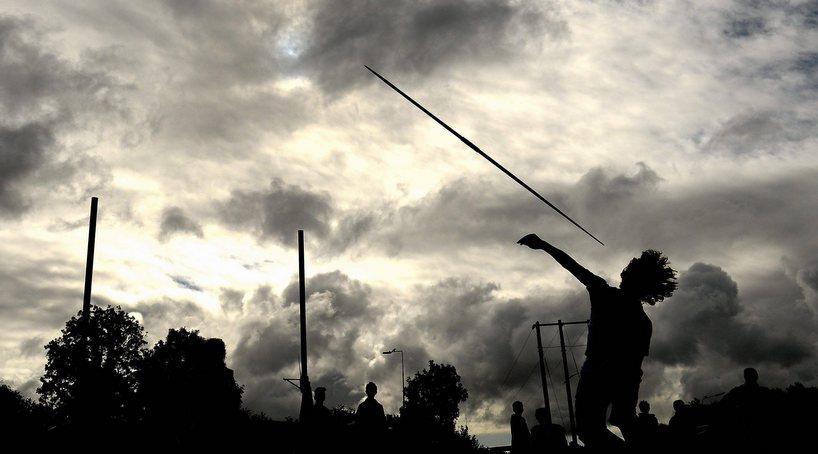 The GloHealth Spring Throws competition takes place in Athlone on Sunday, 29th of March. The event offers much needed early season competition for the Irish throwing community and allows athletes to assess how their winter training has progressed.

There was two metres separating Sophie Parkinson (Gowran AC) and Anne-Marie Torsney (Fingallians AC) at the Dunboyne event, both athletes will renew rivalry in the discus circle in Athlone.

Michaela Walsh (Swinford AC) had an outstanding 2014 season culminating in a sixth place finish in the shot putt at the Youth Olympic Games. Walsh makes her 2015 seasonal debut in the hammer on Sunday, an event in which she threw a personal best of 59.92m (3kg) last year.

Brendan O’Donnell (Lifford AC) who has a personal best of 56.17m leads the entries in the men’s event.

Rory Gunning (Fr. Murphy AC) was crowned national senior champion in the javelin last season with a throw of 59.22m. Like many athletes in Athlone, Gunning will make his season’s debut where he can expect challenges to come from the likes of junior athlete Shane Joyce (Cushinstown AC). Denise Byrne (Clonliffe Harriers AC) leads the entries in the women’s event with a personal best of 41.89m.

Timetable & Entry on the Day

Action gets underway at 11am with the hammer events and concludes with the discus at 2.30pm. Entries will be accepted on the day of competition at a cost of €5 per event.