Olive Loughnane of Loughrea AC was named Athlete of the Year in 2009.

Loughnane’s gave the entire nation a huge lift with her truly magnificent performance in winning a silver medal in the 20K Race Walk at the World Championships in Berlin that year. The Galway-born athlete walked her way into Irish athletics history joining an elite group of Irish athletes to have won a World Championships medal. Only Eamonn Coghlan, Sonia O’Sullivan and Gillian O’Sullivan had seen the tricolour raised in the 26-year history of the competition.

An icon of Irish Athletics John Treacy was inducted into the Hall of Fame. It is fitting as it is the 30th anniversary of that never to be forgotten day in Irish sport when Treacy retained the World Cross Country title in front of 25,000 spectators at Limerick Racecourse. It is also the 25th anniversary of Treacy’s silver medal in the 1984 Los Angeles Olympics’ Marathon 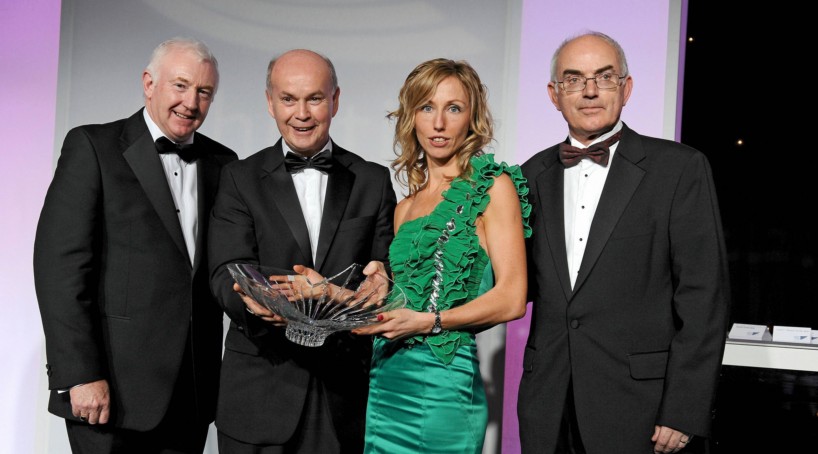