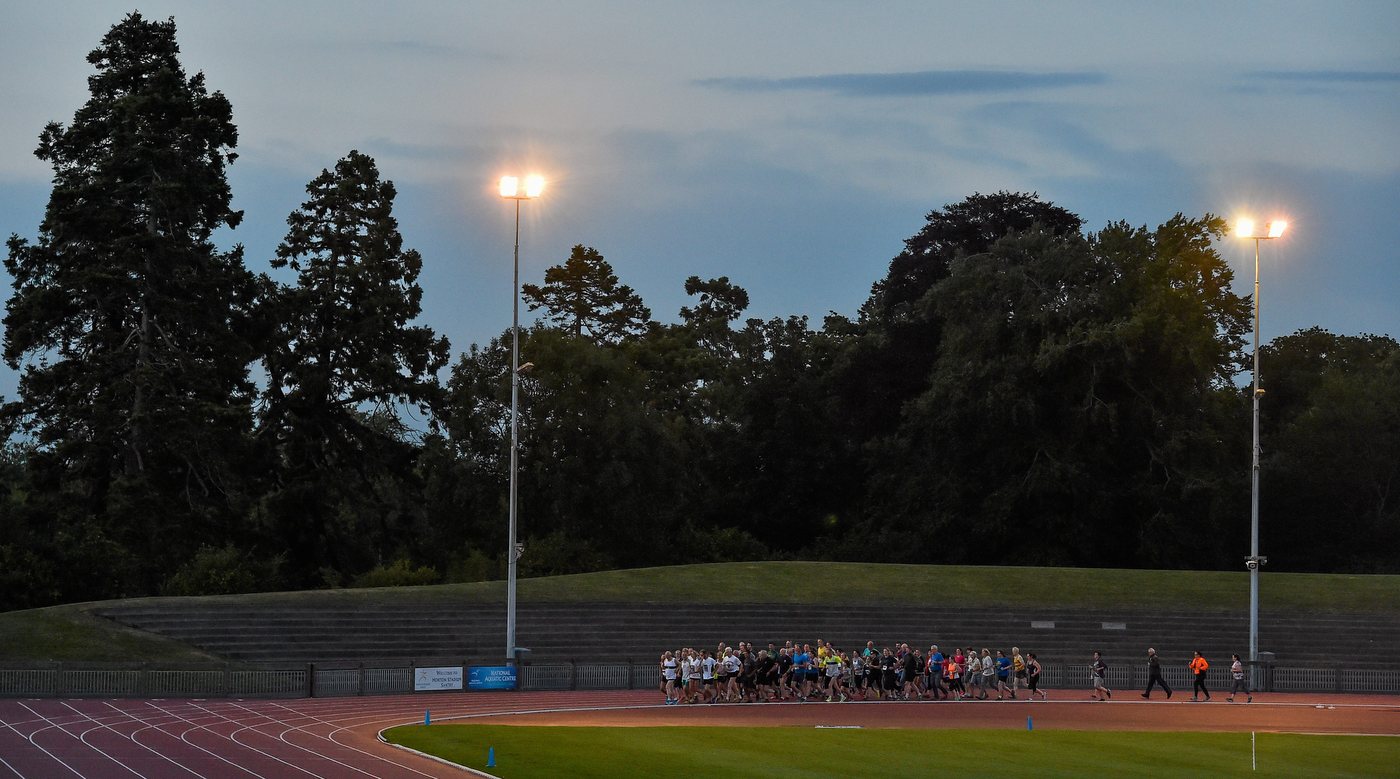 Inspirational Performance of the Year on Irish Soil - Peoples Choice 2015

You have already voted, please click here for results.

For winning the GloHealth Senior Long Jump Title and qualifying for the European Indoors with a lifetime best of 7.80m

For his winning performance over 800m in 1:47.47 at the Morton Games in Santry against an international field

For breaking the 4 minute barrier at the Morton Mile running 3:58.50

Kerry O'Flaherty, Michelle Finn and Sara Treacy made history by becoming the first Irish trio to achieve an Olympic qualifying standard in the same race on home soil