Anne Gilshenan has won the World Master Middle Distance Athlete of the Year.

Anne began her running with St. Bridgets A.C. And was coached by her father Paddy Tuite (R.I.P) and later by Micheal Heery.

Anne gave up running at 20 and came back to it thirty years later at 50. 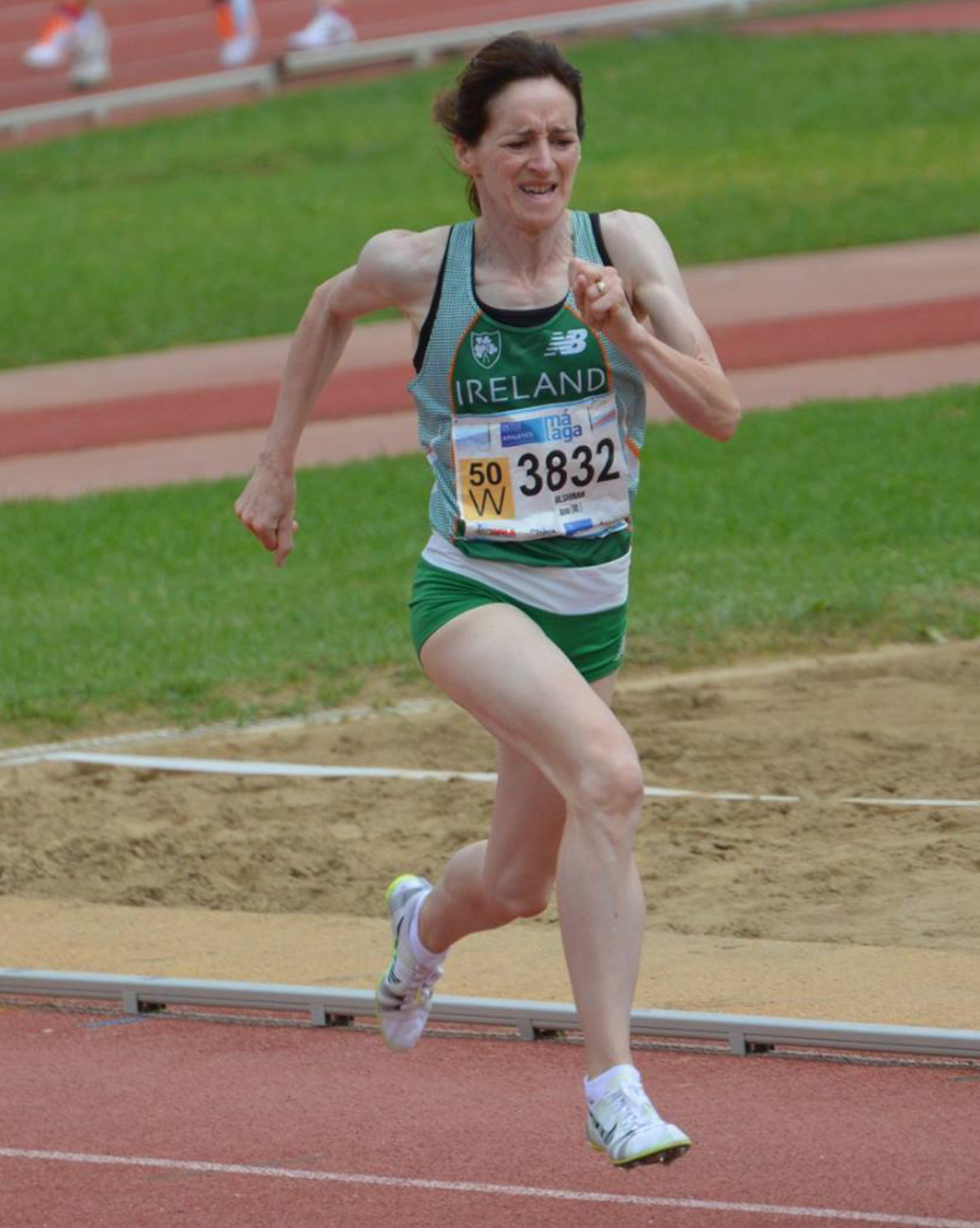 Joe Gough was also once again honoured with an award. This year Joe was runner up for the WMA Best Masters Athletes Awards 2019, in the category:
MIDDLE DISTANCE.
This