Athletics Ireland today announced that Brendan Boyce (Letterkenny AC) and Alex Wright (Leevale AC) will be competing in the 20k Walk at the European Cup of Race Walking in Murcia, Spain 17th May 2015. (ammended 10th May) 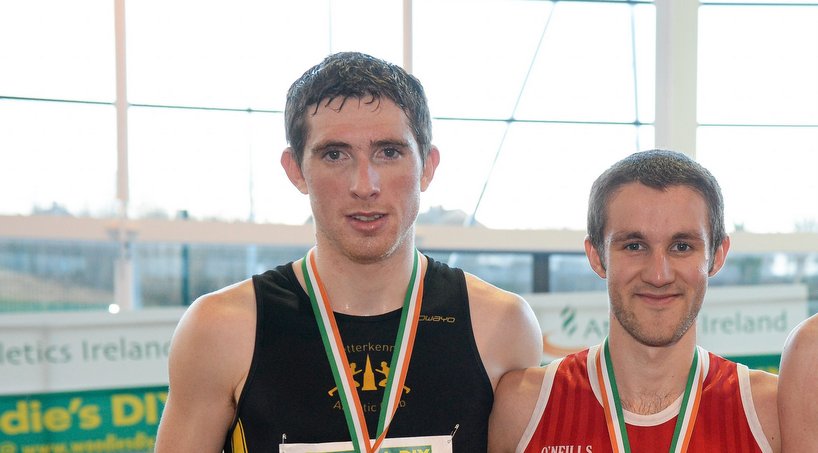 Boyce comes into these championships off the back of a personal best of 3:48.55 in the 50k Walk, achieved when finishing fifth at the IAAF Race Walking Challenge Permit Meeting in Dudinska on 21st of March. This time was inside the required 3.55.00, for the World Championships in Beijing which are scheduled to take place from the 22nd – 30th of August.

Boyce will be joined by Wright who finished fifth in the 20K walk at the same competition in 1.27.56 outside the required 1.23.30 for the World Championships. Wright will be looking to close in on that time.

Luke Hickey (Leevale A.C) is also part of the team and will be looking for the European U23 time.