A list of athletes that achieved the standards on the track, or road, in 2019 is provided in the attached document. Athletes not already registered for the endurance project that have achieved the performance standards are invited to sign up. Athletes that have previously registered do not need to re-register unless that have not received any emails in the past three months regarding the project. The endurance project will be used to deliver supports to the U20, U23 and Senior athletes tracking towards participation in International championships on the road, track or cross-country.

In August U20 and U23 athletes that met the cross-country selection criteria were invited to a camp in Galway where they received physio screening, nutritional input and took part in workshops with European Cross-Country medallist, Andy Vernon. 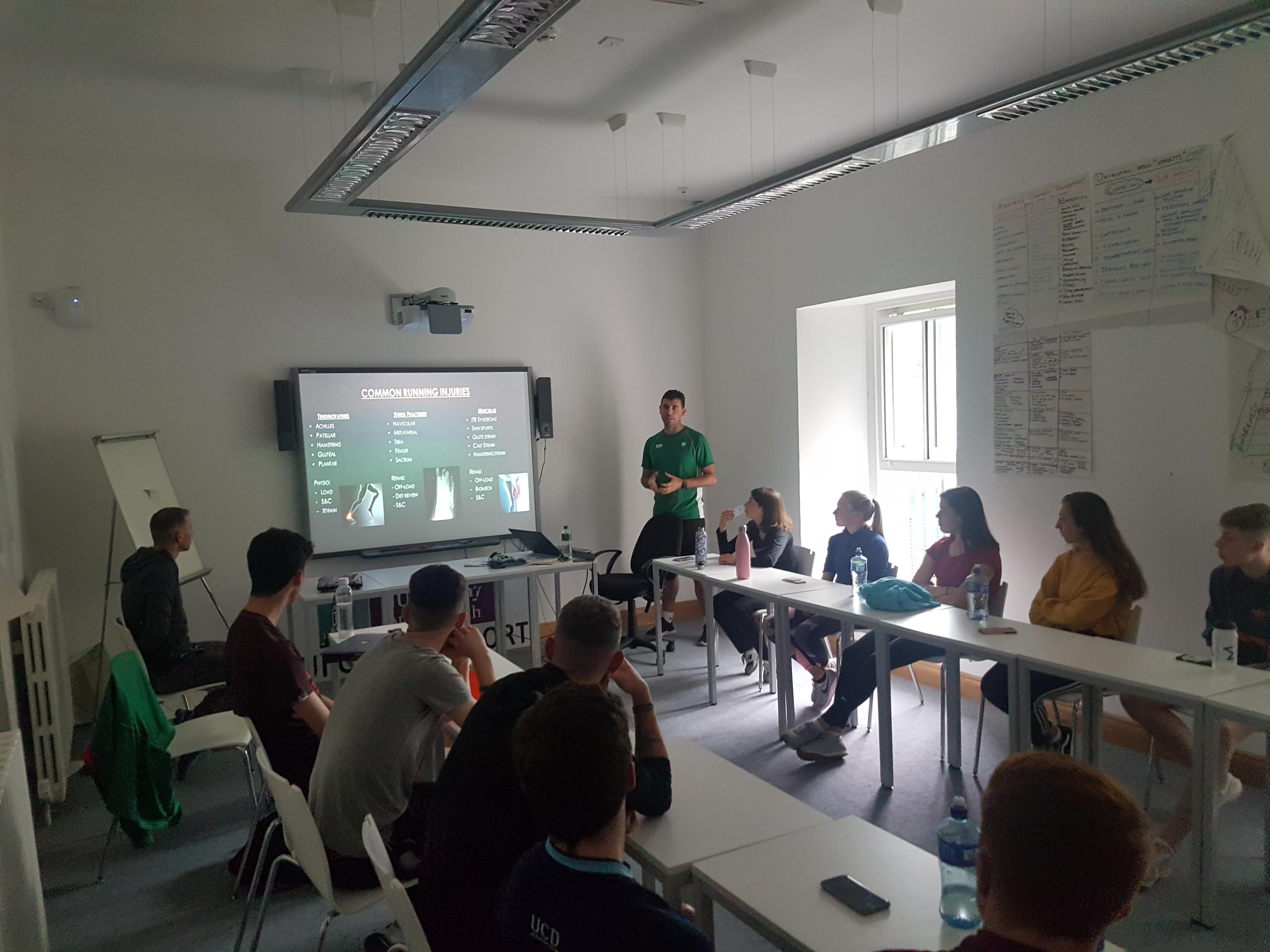 In September athletes met a Donore Harriers and took part in a group session of long reps and hills utilising the fantastic surroundings of the Phoenix park.

The next planned event is a squad day for all endurance project athletes and their coaches at the National Sports Campus on 9th November. The day will include a workshop with Team New Balance Manchester Coach, Steve Vernon, a workout on the Cross-country course and a talk from Norwegian based endurance Physiologist, Stephen Seiler. Invites to this event will be emailed at the end of next week once the new additions to the squad have had chance to register. Stephen Seiler will also give his workshop in Belfast on Friday 8th so that athletes running in the NI & Ulster Uneven Age Groups & Bobby Rea Cross Country can attend. NI and Ulster athletes looking to gain selection for the Celtic Cross Country in Stirling, January 11th, should race in the Bobby Rea Cross Country where there should also be good quality senior races with some overseas competitors if athletes from outside the province wish to run.

For U18, and developing U20 endurance athletes, the primary means of athlete development and education will be through the Regional Endurance Performance squad. Athletes from Connacht, Munster, and Leinster took part in weekend-long training camps in Killary, Banna and Gormanston during September and will meet again in the Spring. 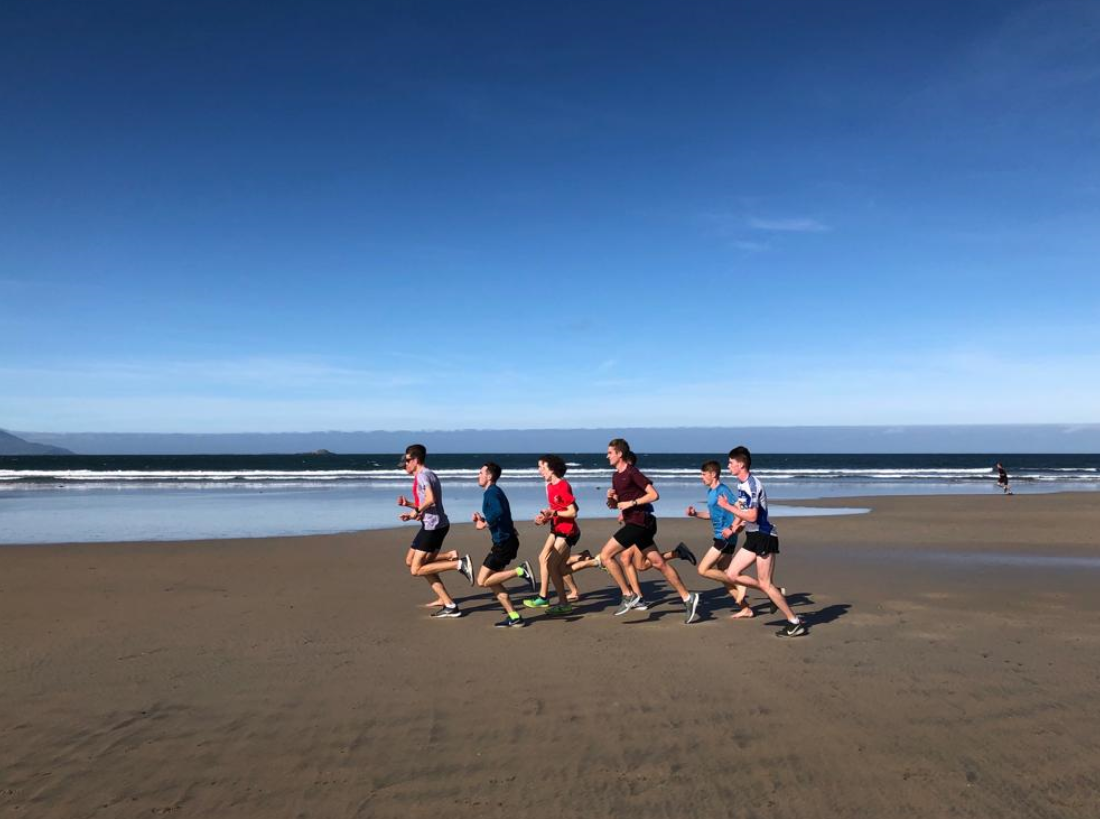