It was a great morning at final Meet and Train Winter League race held on on a stormy and chilly morning the national cross-country course at Abbotstown on Sunday (February 16).

Defying the conditions were representatives of almost most every club in Dublin and further afield, among them Blackrock, Brothers Pearse, Clonliffe Harriers, Crusaders, Donore Harriers, Dunboyne, Esker Runners, Love 2 Run, Lucan Harriers, Sportsworld and Waterstown Warriors. Top three were Emer English (Dunboyne AC), Sinead Tighe (Bros Pearse), and Elaine McLoughlin (Clonliffe Harriers). In all, four Meet and Train races, all over two miles, took place this winter, with teams divided into four grades giving everyone a chance of winning a prize. A fun run and prizegiving hosted by Sportsworld is scheduled for Sunday March 8 (11am).  Special word of thanks to David Matthews (AAI ) who not only marked out the course but  helped bring this event onto Sport Ireland Campus and Sport Ireland Campus for Welcoming and facilitating this event.

The Meet and Train league has its roots in the Women’s Mini Marathon with the races organised by club runners for club runners. Newcomers, both individuals and teams, are always welcome. Contact is Mary Butler; butlermary55@gmail.com 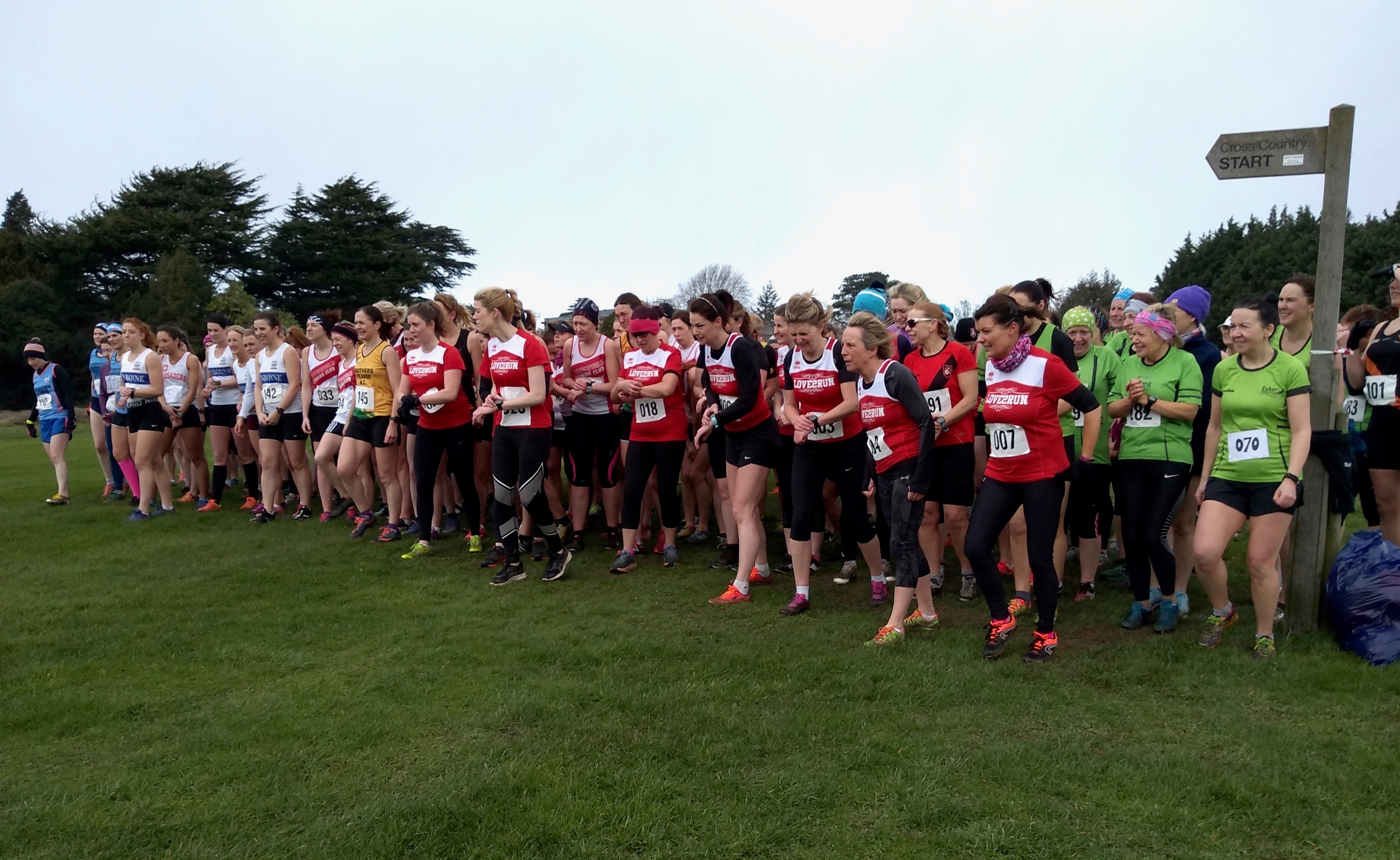