Athletics Ireland would like to wish Pierce O’Callaghan the best of luck as he takes up his role as one of the Walks referees at the Tokyo Olympics. 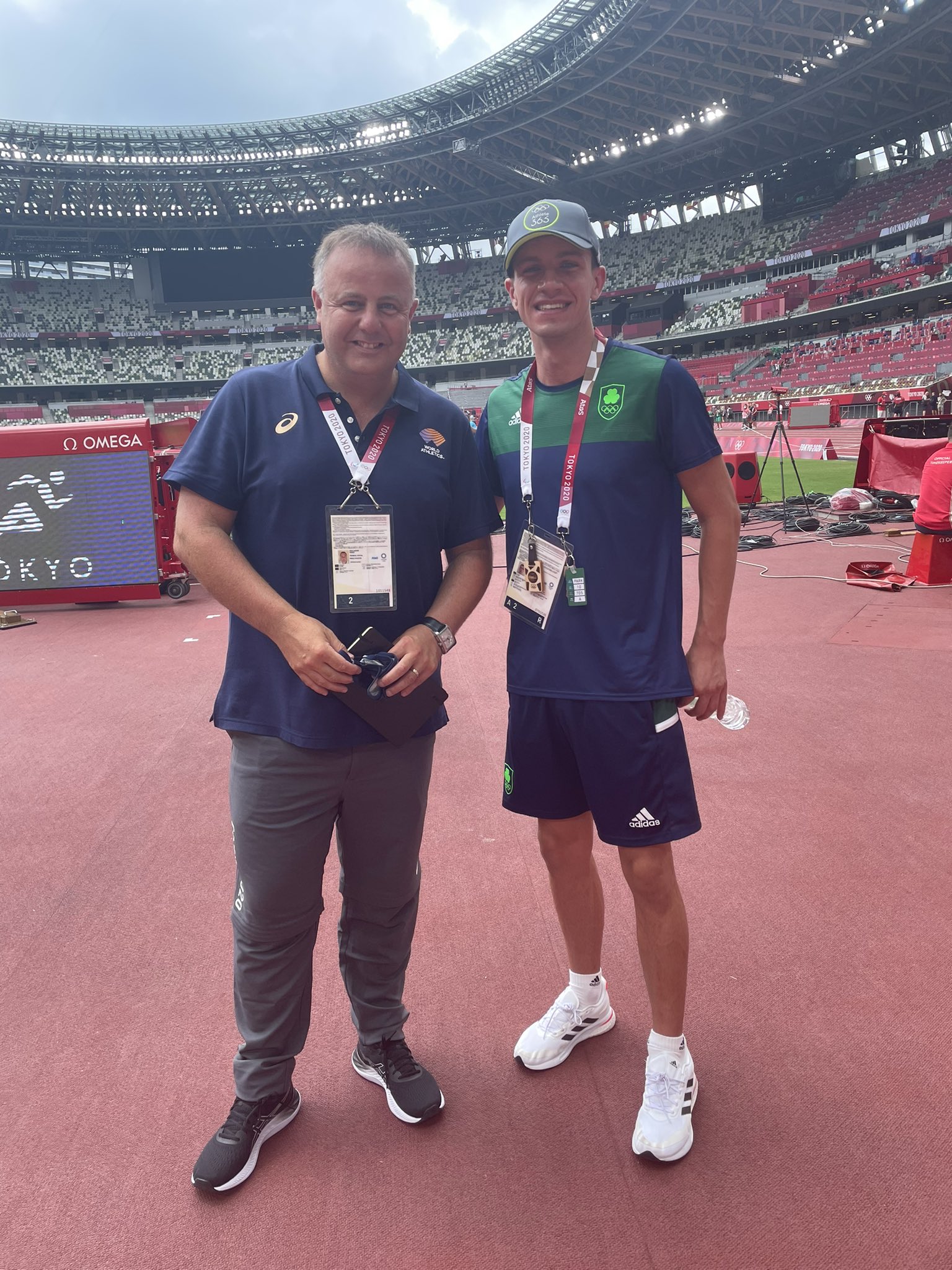 Pierce (Tuam AC) was an International referee at the Beijing 2008, London 2012 and Rio 2016 Olympic Games as well as several World Championship events.

A former Irish athletics walks champion and Irish international athlete who represented his country from Schools to European Championship and World Cup level, Pierce has spent a lifetime working in athletics at all levels from Club to European and World level.

Pierce has recently commenced work in a role with World Athletics as Competition Manager and we wish Pierce well in Tokyo from all of the Athletics Ireland family.