Positive Year For Athletics In Ireland 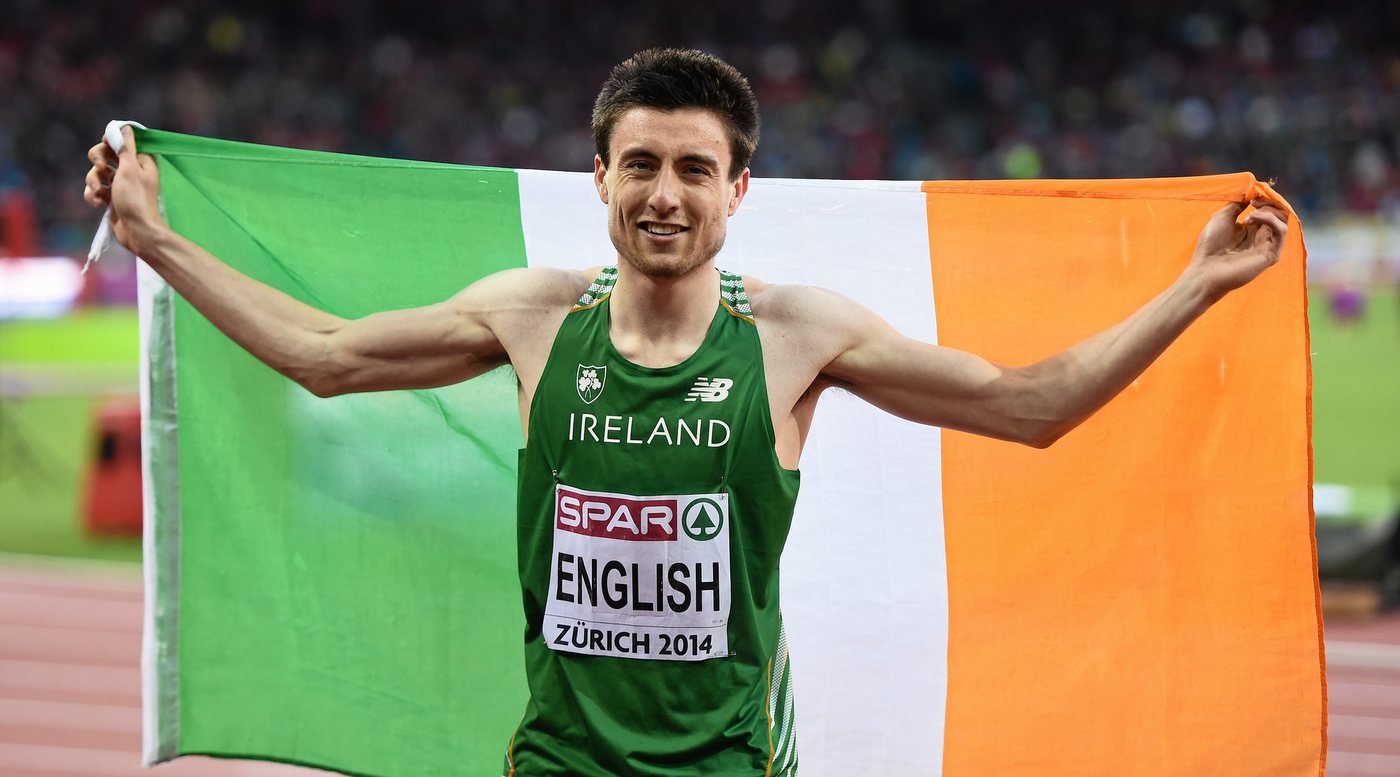 In 2014 the Athletics Ireland membership continued to grow reaching a record high of 54,000 up 10% on 2013 with 21 new clubs formed. Since 2007 the membership has more than doubled (up 120%). This has resulted from the strong partnership and collaboration between the executive and the volunteers. It has also been driven by offering programmes that target every sector of society and which meet a wide range of needs including Forest Feast Little Athletics  (5-10 year old) and GloHealth Fit4life (adult recreational runners) and by providing national competition pathway from 11 years old to 80+ years (Juvenile to Masters). Athletics is a true Sport for Life.

The High Performance Strategic Plan identified 24 medal opportunities at major championships from 2013-2016.  With 12 medals won to date coupled with the projections for 2015-2016, this target is deliverable. Adding to the medal in 2014 tally was Mark English who secured a bronze in the 800m at the European Athletics Championships, while at the recent European Cross Country championships the women’s senior team led by Fionnuala Britton took bronze. Overall the performance standard continues to push on with 25 new National Irish Records were set in 2014 (Senior, U23, Junior & Youth). The Irish team (average age 23) at the European championships delivered one of Ireland’s best performances with four finalists, five top 10 finishes and two Irish records and three personal bests set.

Over 1,300 Partook in Coach Education

In addition, there were 60 National Event Development days and Regional Squads were held to facilitate for development athletes and their coaches.

Over 20,000 entries in National Competition

Athletics Ireland ran 35 national competition days throughout the year with total entries of 20,429 with 6 National records set at National championships. The GloHealth Senior Track and Field Championships and the GloHealth Inter -County achieved the highest attendance in recent years.

Entries were up over 30% for both the Grant Thornton Corporate 5k Team Challenge and Remembrance Run 5K. Fourteen road races were organised by Athletics Ireland in total including the LauraLynn Half Million Half Marathon and Pieta Darkness into Light. The Irish Sports Monitor report shows that 47.2% of Irish adults are now participating in a sporting activity. Running (8.5%) has become the third most popular form of activity improving from its position of fifth in 2009. The top two choices remain Personal Exercise (12.2%) and Swimming (9.4%) however the gap has significantly narrowed between running and the two most popular activities.

Creating a safe environment for all to enjoy the sport continues to be of utmost importance to the Association with over 34 Child Welfare courses (Irish Sports Council Approved) held nationwide throughout the year along with Child Welfare information evenings and Child Officer courses. Athletics Ireland has also established partnerships with Aware, ISPCC and Console in 2014 and has developed an information resource page on its website is to signpost support services for mental health and well-being in Athletics

The newly launched Athletics Ireland Website, which was shortlisted for ‘Best website of the year’ in the prestigious Eircom Spider Awards and in the Web awards, had an increase in visitors of 12% versus previous year.

Athletics Ireland Live Streamed six of its national championships which delivered audiences of close to 50,000 allowing the sport to be show-cased and to reach and connect with our target audience at a relevant point of convergence with online, mobile and social media.