It was especially appropriate that John Treacy was inducted into the Hall of Fame in 2009, as it was the 25th anniversary of his Marathon silver medal in the 1984 Los Angeles Olympics’ Marathon and the 30th anniversary of him retaining his World Cross Country title in 1979.

John Treacy’s Los Angeles performance is one of the iconic achievements in Irish sporting history and it speaks volumes of his character that it came less than a year after he experienced the low of tailing off virtually last in his 10,000m heat at the World Championships in Helsinki. 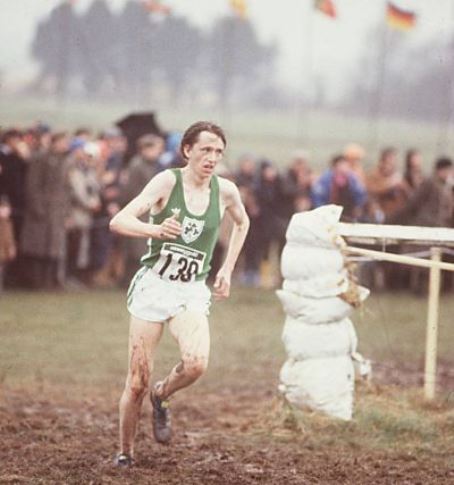 The Waterford man won the first of his two successive World Cross Country Championships in the mud and snow at Bellahouston Park in Glasgow in 1978. In 1979 on that never to be forgotten day in Irish sport – Treacy retained his World Cross Country title in front of 25,000 spectators at Limerick Racecourse.

Treacy was never less than a fearless competitor in a 20-year international career that began as a 16-year-old when he won bronze in the Junior race at the World Cross Country Championships in Monza. He ended with another victory when he ran 2:14.40 to win the 1993 Dublin Marathon.