Entry list for GloHealth Juvenile Indoors and Roll of Honour 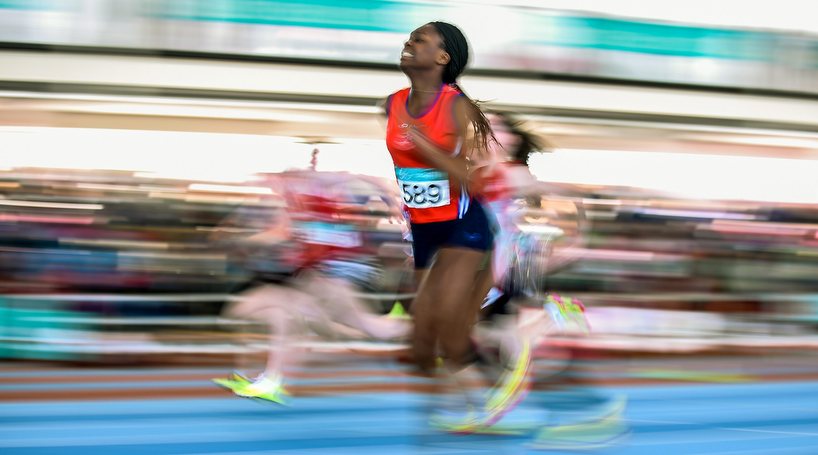 Entries and Indoor Roll of Honour

As a large proportion of the Irish athletics family plan ahead to the first weekend of the GloHealth National Juvenile Indoor Championships in Athlone this weekend, the Athletics Ireland Technical Committee is pleased to publish the first draft list of Irish Under Age Indoor Champions 1984-2016.

The task of compiling the list of underage winners of Indoor Championship titles HERE, while needed and attractive, inevitably presented a number of difficult challenges.

These included missing and lost results, a dependence on newspapers for results which can never be assumed to be accurate and of course age group changes and hand timing. (See notes at the end of the compilation)

However, what is presented is an honest attempt to record what is known and happened and give the athletes & clubs who won the titles their place in history forever.

The Championships have already built up an outstanding tradition and heritage since their inception for a limited number of events in the sport hall of St Kieran's College in Kilkenny in 1984 and the Abbey VS in Donegal town in 1985.

It was Sean Naughton's vision to build an Indoor track in Nenagh which really propelled Indoor Athletics in Ireland until the present where Athlone boasts a world class international arena.

This tradition has produced and developed some outstanding talent for Ireland's sporting youth.

Current European senior 800m medalist both indoors and outdoors Mark English developed his talent indoors by winning the U14 60m Hurdles  and High Jump as well as his specialist 800m in 2006.

Alongside this, in the year that the Irish football team qualified for the Euro 2016 finals, Shane Long who was Ireland's goal scoring winner against World Champions Germany in Dublin last year, learnt his trade by winning the

Not to be outdone, Ann O'Shea who hails from the well-known athletics conveyor belt of talent in Ferrybank, and holds the Championship record for the U15 girls 60m is a first cousin of the Irish team captain John O'Shea!

The draft list of Champions including all updates and corrections will be stored along with all other statistical and record lists in the competition section of the website.

The corresponding list of Irish Under Age winners outdoors is at an advanced stage and is planned to be published on the website in July 2016 to coincide with the National Juvenile Championships weekends.

The authors apologise in advance for errors and strongly welcome corrections and additions to be sent to the following email addresses with thanks.