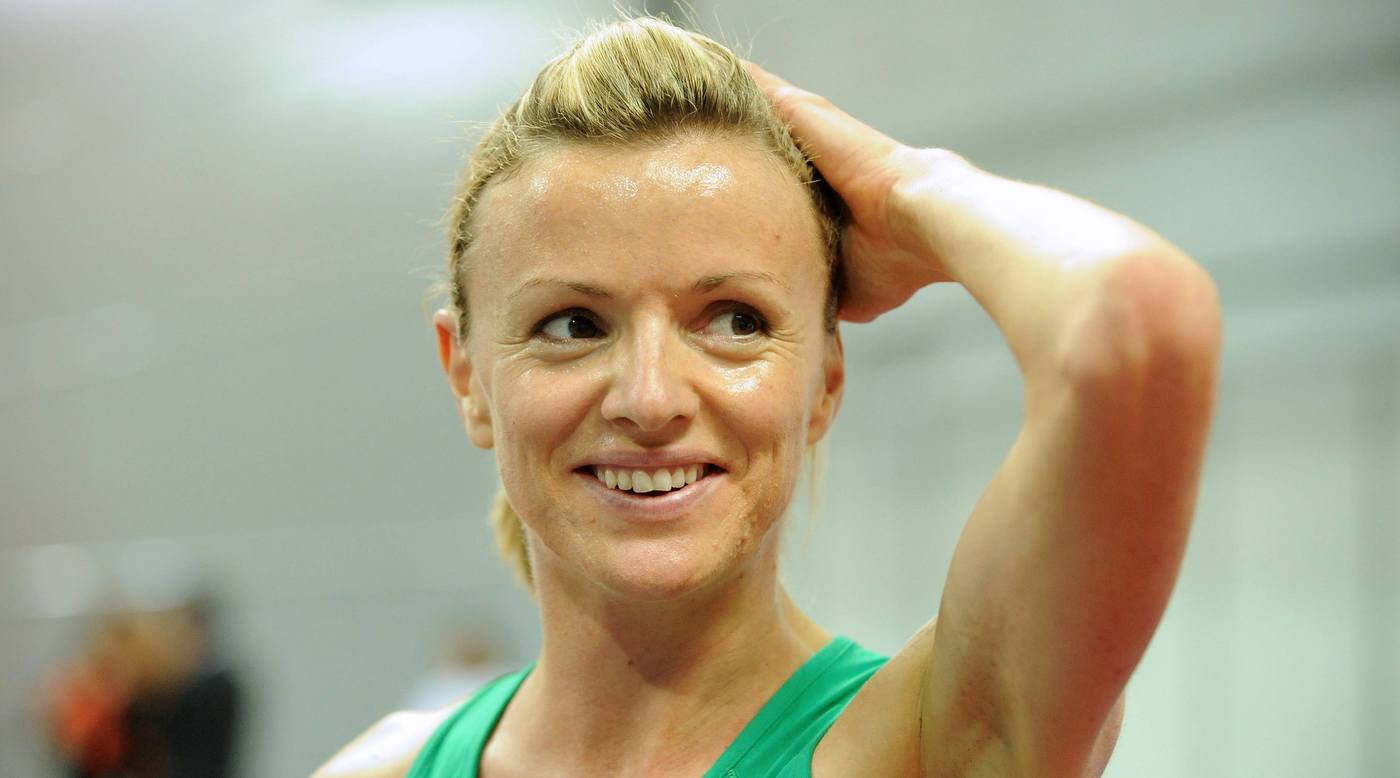 Wicklow's Roisin McGettigan will be awarded a European bronze medal at National Athletics Awards in association with GloHealth and Emerald Crystal for the 1500m from the 2009 European Indoor Athletics Championships in Turin following the banning of the winner Anna Alminova of Russia due to a doping offense. McGettigan will now enter the record books as the bronze medallists making it Ireland’s 21st European Indoor medal. Athletics Ireland were officially informed in October by European Athletics that a replacement medal would be made available for presentation.

It was almost six years ago in March 2009 when Roisin McGettigan finished fourth in the 1500m at the European Indoor Championships, Turin. In a tight finish McGettigan crossed the line in 4:11.58, just off Sonja Roman (Slovenia) who ran 4:11.42. However following the banning of  the winner Anna Alminova  McGettigan was promoted to third place.

The now retired Wicklow athlete produced many fine performances while competing for Ireland including making the Olympic final in the 3000 metres steeplechase in Beijing in 2008. She also has the unique distinction of holding every Irish record for the 3000 metres steeplechase from her 10.42.36 in 2001 to the current record of 9.28.29 set in 2007 breaking it an incredible 10 times.  She is also the Irish Indoor mile record  holder which she set in 2009 breaking Sonia O’Sullivan’s old record. McGettigan will travel from her home in Rhode Island, USA to receive her medal.

John Foley CEO of Athletics Ireland said: “It is right and fitting that Roisin is given an opportunity to celebrate her medal winning performance. Roisin was a top quality international athlete who competed for Ireland with distinction for many years including at the Olympic Games as well as being an Irish Record holder and now as a recorded European medallists.”